Women Self Actualization: A narrative of a performative gender constitution

In a traditional Middle Eastern society, men and women have been confined within society’s gender definitions. Those imposed social constructs condition men differently from women by dictating expected behaviors, establishing a hierarchy of gender positioning and enforcing definitions that limit abilities and potential. Based on postmodernist philosopher, feminist and social theorist, Simone de Beauvoir and postmodernist American philosopher and gender theorist Judith Butler, gender is not an inborn role, but rather created through stylized repetition of acts informed by society, named performative acts. For de Beauvoir and Butler, gender can never be a stable identity (Butler 1988). Informed by Butler’s phenomenological nature of gender constitution, this research explores the possibility of empowering Arab women in the workplace. Via an online platform called Kooni, the design aims to help women rethink the nature of gender and gender roles in the workplace and introduces the concept of performative acts as a role playing mechanism to induce change. 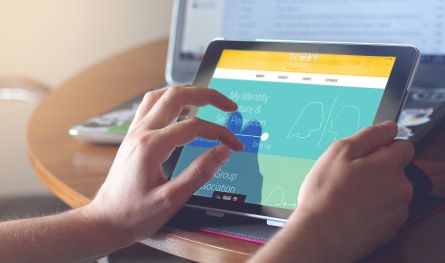 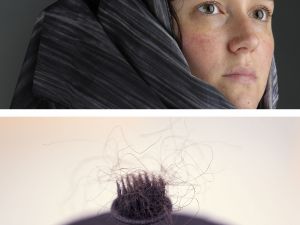 Lashes to Ashes: Exploring the Hidden Dimensions of Human Hair 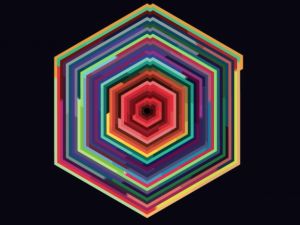 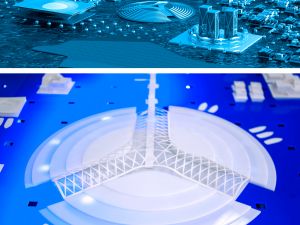