Dr. Donald N. Baker has been appointed Executive Dean of VCUarts Qatar. He has an extensive background in higher education, with faculty experience in American and Canadian universities and administrative experience in Canadian universities. He was the founding director of Ontario’s quality assurance agency for higher education and for the past decade served in key positions in Gulf national universities, including as a consultant to the President of Qatar University.

Dr. Baker has extensive executive leadership experience in higher education, having served as a consultant to the President of Qatar University (2012-16), and as Dean of the College of Humanities and Sciences and then Vice Provost for Undergraduate Education at United Arab Emirates University (2006-12). Dr. Baker served on the Board of Directors, including a term as Secretary, of the International Network of Quality Assurance Agencies for Higher Education (INQAAHE) and as Principal of INTAAL, an international network of veteran consultants that serves as a resource to assist governments, governing boards and senior administrations in colleges and universities around the world.

In his more than four decades in higher education in Canada, Dr. Baker served as President of Mount Royal College (now University), Vice-President Academic of Wilfrid Laurier University and Executive Director for the Postsecondary Education Quality Assessment Board. 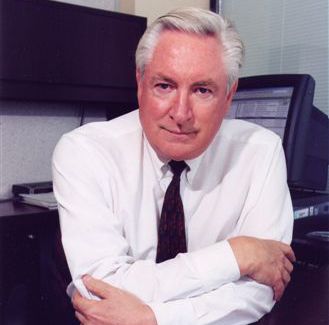