Virginia Commonwealth University in Qatar, in association with Qatar Museums, hosted a lively conversation between world renowned artist Luc Tuymans and curator Philippe Pirotte on the 11th January. The event took place in the VCUQatar atrium to a full house. The lecture coincided with a retrospective exhibition of his works at Qatar Museums Gallery ALRIWAQ, which runs from 18th October 2015 - 30 January 2016.

Belgian artist Tuymans is often referred to as one of Europe’s most influential painters. He is a leader amongst a new generation of figurative painters, widely credited with having contributed to the revival of the painting in the 1990s. His use of photographic source material is a basis for his signature figurative paintings, which transform mediated film, television, and print sources into examinations of history and memory. Tuymans takes his subjects from major historical events and everyday objects, though his approach to all images is analytical. His work has been presented as the focus of several retrospectives, including at the Tate Modern, 2004, the Wexner Center for the Arts, 2009, and BOZAR Centre for Fine Arts in Brussels in 2011 and Centro de Arte Contemporáneo de Málaga, Spain (2011).

Philippe Pirotte is an art historian, curator, and critic. He currently serves as director of the Städelschule, the Staatliche Hochschule für Bildende Künste, or Academy of Fine Arts in Frankfurt, Germany. Pirotte was the founding director of the contemporary art center objectif_exhibitions in Antwerp, Belgium. From 2005 to 2011, he was Director of the internationally renowned Kunsthalle Bern in Switzerland. Since 2004, Pirotte has held the position of Senior Advisor of the Rijksakademie for Visual Arts in Amsterdam, and in 2012 he became Adjunct Senior Curator at the UC Berkeley Art Museum and Paciﬁc Film Archive. 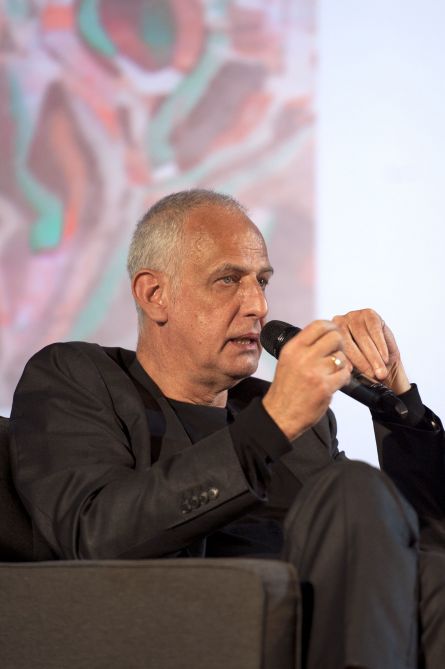 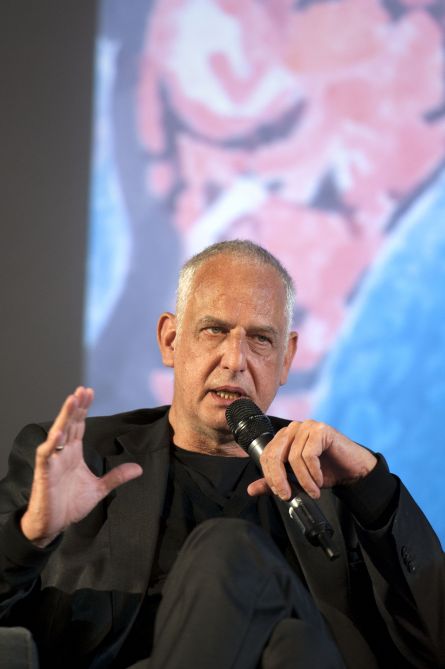 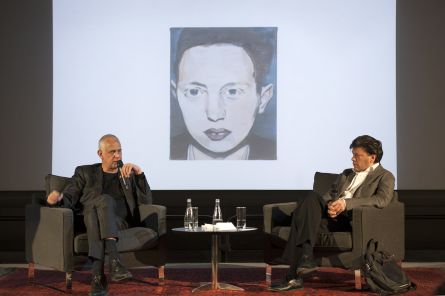 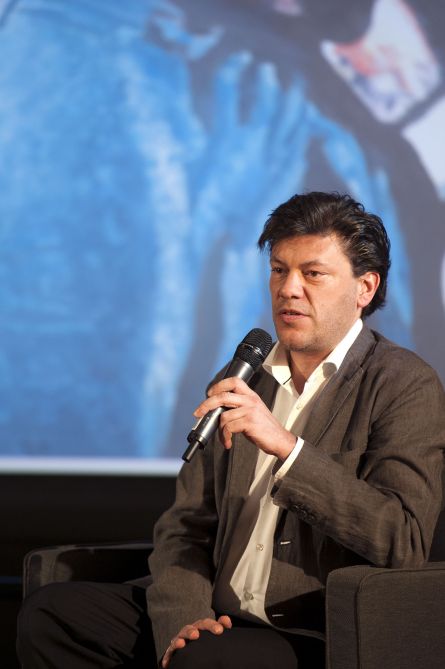