Congratulations to Dr. Radha Dalal, Assistant Director of Art History at VCUarts Qatar, whose paper is included in a new book titled, “Travellers in Ottoman Lands”

The book focuses on the botanical legacy of many parts of the former Ottoman Empire — including present-day Turkey, the Levant, Egypt, the Balkans, and the Arabian Peninsula. Her chapter is titled: "The public space of the Bakewell Ottoman Garden."

She was one of the recipients of the 2017 Virginia Commonwealth University Presidential Research Quest Fund for her research project titled, “The Khilafat Movement and print media in British India and Ottoman Turkey, 1919-1924.”

“Travellers in Ottoman Lands” is published by Archaeopress Publishing, ISBN 9781784919153

Find out more about the book at this link: http://www.archaeopress.com/ArchaeopressShop 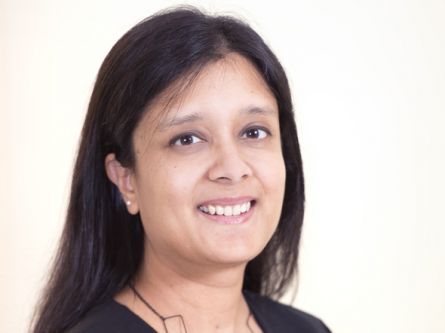 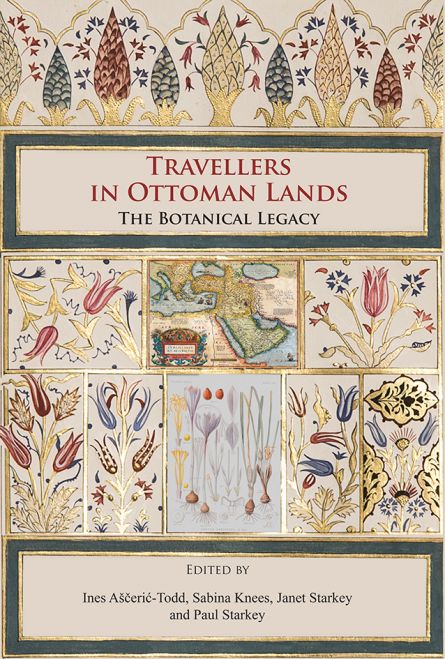