Virginia Commonwealth University in Qatar is pleased to announce designers from Brazil-based fashion house Maria Bonita as the guest designers for the Eleventh Annual Fashion Show, One of Many which is open to the public on 6 May, 2010 and starts at 6:30 PM with tickets available at 5:00PM.

Malba Pimentel de Paiva, who co-founded Maria Bonita Confecções LTDA in 1975 with fashion designer Maria Candida Sarmento, and Alexandre Aquino, the executive director since 1995, who also became a partner in 2001, will be showing some of the Maria Bonita collection at VCUQatar’s annual fashion show this year along with other Maria Bonita designers Aurea Celeste Vieira Mazza and Fernanda Cheniaux Mendonca.

The Maria Bonita label has become a synonym for modern design aligned to reliable quality for the sophisticated, up to date woman. The fashion house is famous for its impeccably cut clothes in trendy fabrics with innovative finish techniques. After two years in wholesale, Maria Bonita launched its label onto the retail market by opening its first store in Ipanema, Rio de Janeiro, in 1977. The success of this initial venture motivated the opening of other selected retail points of sale not only in Rio, but also throughout Brazil making the company a market leader in its field.

Today, the Maria Bonita label has over 20,000 retail customers and 80 partners in commercial wholesaling, with a total of 70,000 items (garments and accessories) sold yearly. The consistent good quality and style of the label is reflected by frequent mention in the media and the accumulation of several prizes, including the Fashion Oscar for Best Fashion Designer in 1984 and more recently in 2008, the Moda Brasil Prize for Best Show of the Year and the Al Shop Prize for Best Woman’s Fashion in 2009.

The second label of the group, ‘Maria Bonita Extra’, was created in 1990 from a desire to provide the same quality and style in sportswear, outerwear, footwear and accessories to a younger, trendier public, 25 to 35 years old. This also was a great success making the name of Maria Candida Sarmento well known to a wider public. Expanding 140% in the last three years, the brand has made commercial history and continues to grow. ‘Maria Bonitinha’, a line designed for girls from 2 to 10 years of age, was launched in 2007. Some Maria Bonita patterns and prints can be found in either Maria Bonitinha or Maria Bonita Extra so mom and daughter can go around wearing the same outfit.

VCUQatar’s Annual Fashion Show is both a formative and culminating element of the Fashion Design program, launching students from student life into successful careers. This celebration of fashion brings together spectators, friends, and fashion enthusiasts from the region, not only to judge and/or admire the collections of the students, but also for the unique atmosphere of this grand defilé.

The theme for this year’s show entitled ‘One of Many’ embraces the notion that we must preserve the precious resources we utilize so indiscriminately. “We are ‘one of many’ universities, fashion programs, designers and students who see clearly the infinite promise in recycling and treating our resources responsibly,” says Sandra Wilkins, chair of the Fashion Design department at VCUQatar, speaking about the VCUQatar collection.

The fashion show, hosted in the VCUQatar atrium, starts at 6:30 PM on 6 May, 2010. Doors open at 5:00 PM when tickets will be distributed and seating will be on a first come first seated basis. 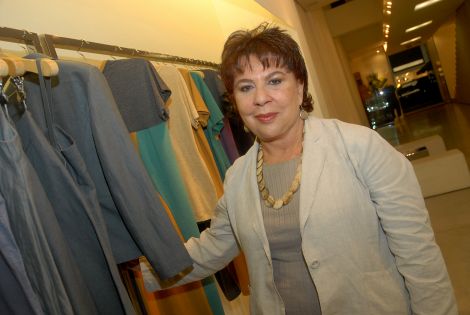 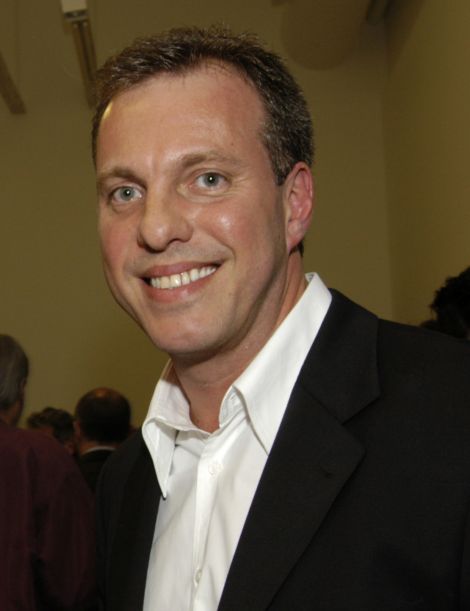