Sikander is visiting VCUQatar to produce a series of print works as part of the Painting and Printmaking Department's publishing program, Fanoon: Center for Printmedia Research. In her lecture, Sikander will discuss her work.

Sikander received her BFA in 1992 from the National College of Arts, Lahore, Pakistan and her MFA from the Rhode Island School of Design in 1995. She is best known for her experimentation with the formal constructs of Indo-Persian miniature painting in a variety of formats and mediums, including video, animation, mural and collaboration with other artists. Over the years, she has pioneered an interpretive and critically charged approach to the anachronistic genre of miniature painting while examining cultural and political boundaries as a space for discussion and intervention. Her work helped launch a major resurgence in the Miniature Painting department in the nineties at the National College of Arts in Lahore inspiring many others to examine the miniature tradition.

In 2004, Newsweek listed Sikander as one of the most important South Asians transforming the American cultural landscape. In 2006, the World Economic Forum, Davos, Switzerland appointed Sikander as a Young Global Leader. In 2010, Sikander was elected a National Academician by the National Academy in New York City. Sikander is currently serving on the Master Jury 2013 for the Aga Khan Award for Architecture. She is a member of the Asian Art Council at the Guggenheim Museum, New York, and has also served on the artist advisory team for the Hammer Museum in Los Angeles. She is also a member of the board of trustees of Art21, the non-profit organization that produces Art in the Twenty-First Century documentaries. 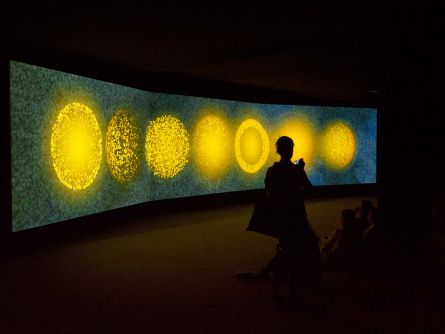 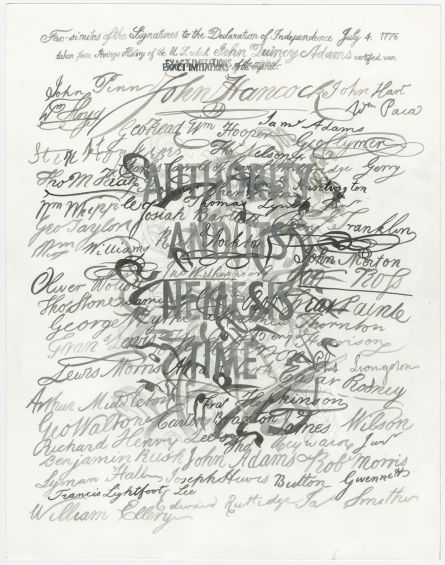 Exact Imitation of the Original, graphite on paper, 2009