Faculty, students and alumni from our interior design program are using their skills and knowledge to help Syrian refugees at camps on the island of Lesvos in Greece.

The project began last year when Assistant Professor Maja Kinnemark took her interior design students to Stockholm in Sweden to meet with the designers behind the award-winning refugee housing called Better Shelter that has been developed with the support of the IKEA Foundation and is now being used all over the world in areas of crisis.

“Better Shelter is a cost-effective structure that provides more dignified housing than a tent,” Maja explained. “It’s not great because nothing is great about the situation for refugees, but at least it’s better than a tent, and it’s cheaper and more sustainable than a cabin. There is, for example, a proper door which you can close behind you to give a sense of privacy in a busy camp, and good sturdy walls that provide a bit of safety.”

The students and faculty began working with representatives from Better Shelter and a team of behavioral scientists, material engineers and local architects who were already onsite at the Kara Tepe refugee camp in Lesvos, Greece, to use innovative design ideas and new technologies to improve the housing situation for all the people who were caught in limbo on their journey to Europe from war-torn parts of Syria. The island of Lesvos had at that point received more than 750,000 people in transit and many of them were stuck on the island.

After a careful field study on the use of space in the refugee camp, the team (which included faculty and staff from VCUarts Qatar) learned that there was a lack of privacy and shade for the people living there, and those fundamental human necessities were forcing people to build their own ad hoc shading and demarcation devices, which eventually turned into fire hazards. There was a tragic fire with casualties in a nearby camp called Moira just a few days before the team from VCUarts Qatar arrived on the island.

“Imagine having crossed the Mediterranean Sea in a crowded open boat with your family, just to arrive in another inferno due to lack of fire emergency planning,” Maja said. “This is where design and architecture can really make a change.”

The team quickly designed a new way to improve the functionality of the layout of the camp by designing a small device, in effect a screw-mounted circular hook that fits firmly onto the existing bolts of the Better Shelter buildings and allows shading awnings and partitions to be mounted easily, both outside and inside. It helped to reduce the fire risk, and with the use of certain materials (like tarpaulins, or timber partitions) could create areas of privacy, an important consideration for families.

It may appear insignificant at first glance, but the team insists that the form of the device makes all the difference. It had to fit effortlessly over the existing building construction bolts, but, says the team “should at the same time discourage other people from “borrowing it.””

Another important consideration that the team looked at to improve the circumstances for families (which can include several generations in extended families) was by incorporating the idea of traditional Qatari courtyard houses in their proposal for the layout of an extension of the refugee camp. This would provide a safe private environment for the extended family in the center, with a place for children to play and learn, and for the women to rest.

While the team has shown that even something as innocuous as a tiny, 3D-printed hook can make a significant different to the lives of refugees who have experienced the trauma of war and having to leave home and embark on a dangerous journey in search of asylum, they admit that life in a refugee camp is tough.

“No design solution will ever make life bearable for them if they have to stay in the camp,” Maja said, “but design can really help make life a bit better in a transit camp for a limited amount of time. The problem now is that the temporary camps are becoming permanent. People shouldn’t have to live like that. Kids shouldn’t grow up there.

“VCUarts Qatar has been very supportive of our engagement in Greece and we are now planning an exhibition for the Gallery at VCUarts Qatar on the theme of displacement and shelter in which we will bring a Better Shelter structure to Doha for our students to study and learn from.

“As for my own academic research, I feel strongly supported by the university in my work exploring ideas of adaptability in design and diaspora cities,” she added.

The organization behind Better Shelter in Sweden has provided the team of faculty and students with the challenge of developing a “desert skin” for their Better Shelter buildings because the way they are designed is not functional in very hot climates.

They are also planning a cross disciplinary workshop to expand on the function of so-called CORE Relief items that are provided by the UN Refugee Agency so that every person entering a refugee camp is entitled to items such as blankets and water containers.

Theekshani Perera, who graduated with a degree in interior design from VCUarts Qatar in 2016 and who worked with the team said, “As a designer, the most important lesson that I've learned from this experience is that designing a solution for the smallest problem can make a huge difference to a community and/or an individual's lifestyle.

“It takes a passionate and committed team or individual to not only look at the big picture, which is usually the surface of the problem, but to regard the minor details. That's how we went about designing solutions at the refugee camps. We decided to focus on the "insignificant" elements which lead to a quite significant solution.” 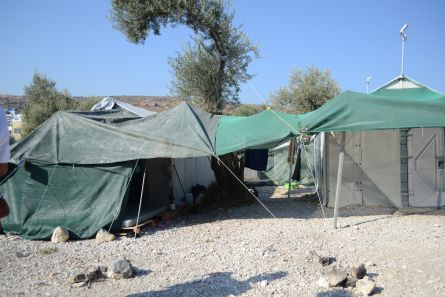 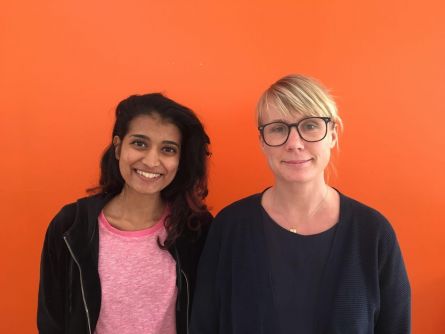 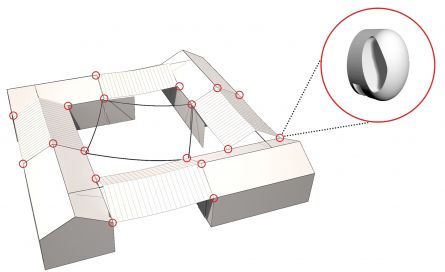 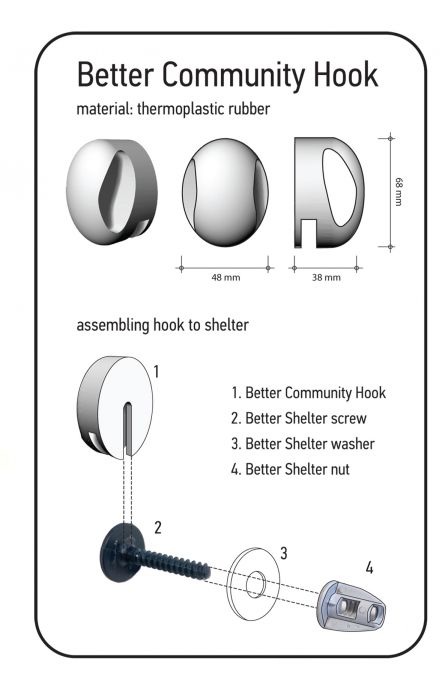 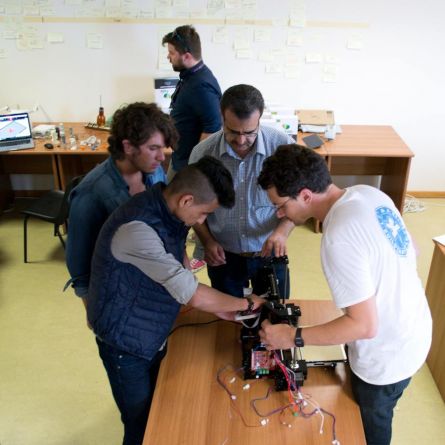 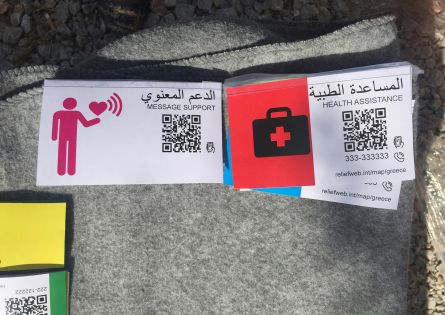 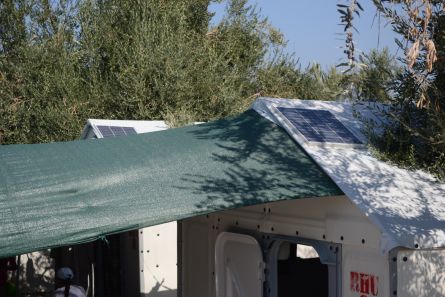 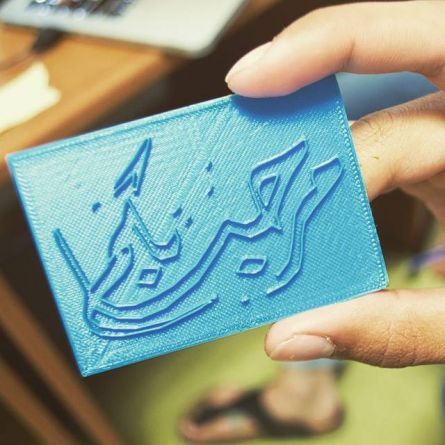