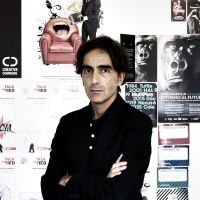 Architect, founder member of the Rome-based firm ma0 (http://www.ma0.it), and from 2000 to 2004 member of Stalker / Osservatorio Nomade. With his firm he has been nominated for the Marcus Prize 2015.

He has been visiting professor and lecturer in various universities, such as Cornell in Rome and Syracuse in Florence, Dean from 2009 to 2013, and Cultural Coordinator until 2014 of the Roman seat of IED--Istituto Europeo di Design, the international educational Network in Design, Fashion and Visual Communication. In 2015, he has been qualified as associated professor in Italy.

His work has been awarded in international competitions and shown in several important exhibitions such as the Venice Architecture Biennales, Manifesta 3, Archilab Orleans, the first Bejing Architecture Biennale.
The focus of his work is on evolutionary and interactive architecture, both in the firm's practice and in the texts he has written, as "Game Zone, playgrounds between virtual scenarios and reality" (Birkhauser 2003), "Playscape" (Libria 2010), and the book about ma0's practice, "Borderlines" (Damdi 2008). 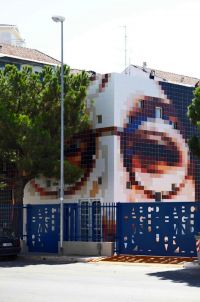 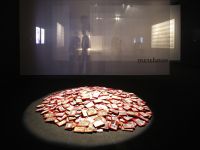 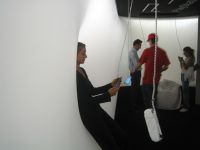 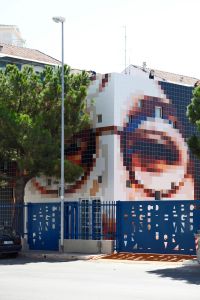