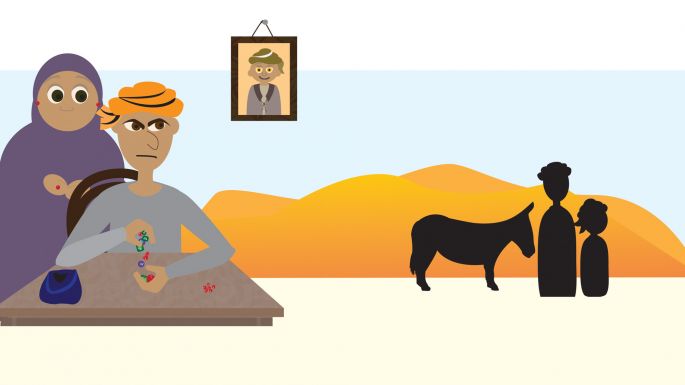 The story of this project begins with two curious college students. In 2009, Fatma Al Remaihi, a student at VCUQatar, presented fellow student and friend Al-Hussein Wanas with an old photocopied collection of Qatari legends and tales she recalled being told as a child. Wanas, an Egyptian national, arrived in Doha when he was seven and had always been fascinated by traditional folktales.

Folktales are collaborative. Experiencing them demands a subtle and complex interaction among multiple imaginations. Teller and audience unite to create enchanting narratives that tell us something about the world and ourselves. Folktales are also collaborative in the sense that they circulate among many individuals, mutating as they pass from one teller to the next, a process of weaving and re-weaving that creates an ever-changing social and cultural tapestry.  The collaborative nature of the folktale reflects in many ways the process of creating this anthology. 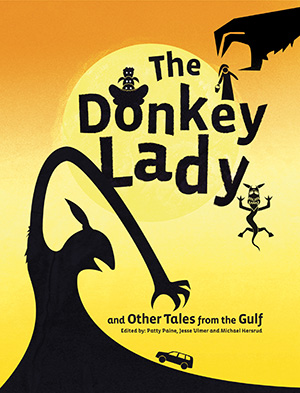 After reading the book, he approached one of his professors, Patty Paine, with an idea for a project. Perhaps, Wanas thought, more of these delightful stories could be collected and then illustrated in a way that would engage a contemporary generation of cultural consumers immersed in various forms of visual and multi-media. Professor Paine believed the project was promising enough to compete for a Qatar Foundation Undergraduate Research Experience Program grant (UREP). UREP grants are developed by the Qatar Foundation and Qatar National Research Fund (QNRF) to stimulate a broad array of undergraduate research opportunities in Qatar for faculty-led projects. She enlisted colleagues Jesse Ulmer, Donald Earley and Michael Hersrud to serve as mentors, and also contacted Dr. Sara Al-Mohannadi, an assistant professor in the department of English Literature and Linguistics at Qatar University, to propose an inter-institutional collaboration. Dr. Al-Mohannadi, herself a Qatari national, eagerly agreed to participate. The project, Orality to Image: Traditional Qatari Narratives and Visual Media, was awarded a UREP grant in 2011 and work began in earnest.

Dr. Al-Mohannadi, who was teaching an Arabic to English translation course, devised an innovative assignment. She directed her students to collect oral stories in Arabic to be transcribed and translated into English. The students sought out uncles, aunts, mothers, fathers, grandparents, and other members of their local community, asking them to recall the folktales they were told as children.

After the students at Qatar University collected, transcribed and translated the tales, they were given to art and design students at VCUQatar to edit and illustrate using a variety of artistic techniques and styles. The VCUQatar team included a student from every major program of study offered at the university – Fashion Design, Graphic Design, Interior Design and Painting and Printmaking – and faculty members from academic and artistic disciplines across the university who guided the students throughout the entire project. The project won the third place at QNRF’s 5th UREP Competition in March 2013 after being selected as one of the top five projects out of 88 UREPs from post-secondary institutions across Qatar.

Products of culture are always informed by context, and The Donkey Lady and Other Tales from the Arabian Gulf is no exception. The Arabian Gulf is undergoing a series of profound transformations that are rapidly reconfiguring its social, cultural, political and material landscape. The discovery of oil and natural gas has generated a great deal of wealth and modernization,  a process perhaps best symbolized by gleaming, ultra-modern skyscrapers that seem to burst fully formed from the shifting desert sands. Although modernization bears many attractive fruits, one of the unintended by-products of such change is the corrosion of traditional culture; ways of living and being that include the oral performance of folktales. This anthology is an attempt to sustain this rich and vibrant tradition, not by attempting to turn back the clock or to freeze it, but by re-presenting the past in a new way, locating a balance between tradition and modernity.

Where do these tales come from? The matter of origins was a persistent and pertinent question that arose in the process of creating the anthology. Our project team, which was multi-national and included may members from other countries in the region, remembered hearing versions of the very tales they were illustration. Can we truly claim, then, that these tales are Qatari? Like any attempt to trace the origins of culture, the answer is complicated. Ultimately, it is a mistake to treat any one culture as a monolithic, homogenous entity, either past or present. Cultures are, to a greater or lesser degree, constituted by the influence of other cultures. Moreover, whether or not the stories are purely Qatari in origin is indeterminate due to the oral nature of the tales themselves. Oral stories are slippery artifacts to study. Anyone who has played the telephone game as a child understands that information transmitted orally tends to change when passed from person to person. The perpetually modifying configuration of the oral folktale is part and parcel of its beauty. In the final analysis, the best we can say is that the tales you are about to read represent stories that were collected in Qatar. Regardless of origin, they form a part of contemporary Qatari culture.

The overall purpose of The Donkey Lady and Other Tales from the Arabian Gulf is to preserve and re-present traditional Qatari culture by adapting cross-generational oral stories into visual, printed form. We hope this book will increase awareness of Qatari culture among the general reading public and particularly among youth. The aim of this collection is to educate and entertain readers about Qatari tradition and lore while also providing opportunities for readers to explore text-based graphic medium to stimulate interest in both reading and the visual arts. 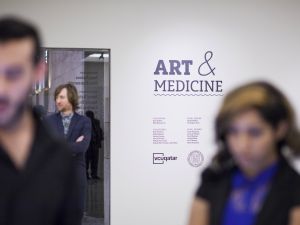 Art and Medicine: A Collaboration With Weill Cornell Medicine-Qatar (WCM-Q) 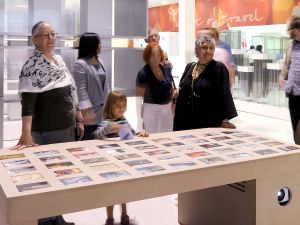 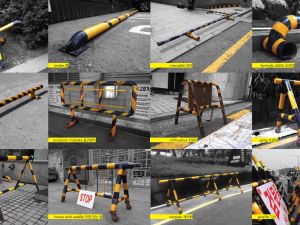 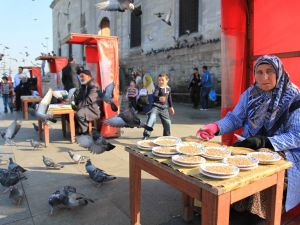 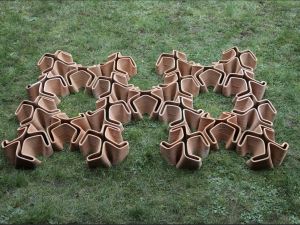 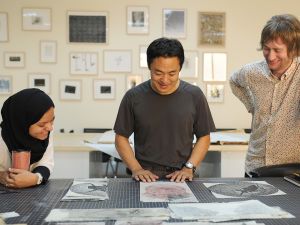 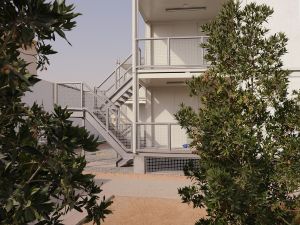 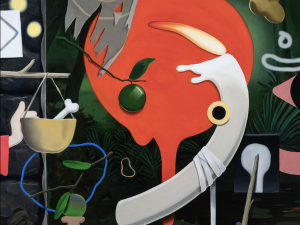 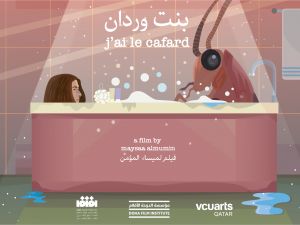