Join us this Sunday, November 18, for Art History talks on Marinid Madrasas & Delhi Sultanate Architecture at VCUarts Qatar. The talks will take place at Room 390 from 3pm to 4:30pm and will be free and open to the public

The first talk, titled, "Ornate Archiving of Sovereignty: Visual Configuration of Marinid Madrasas in Morocco" will be given by Dr. Riyaz Latif, Associate Professor at FLAME University in Pune, India. His talk will center on the visual constitution of the madrasas commissioned by the Marinid rulers in the 14th century, primarily in the old city of Fez in present day Morocco.

The second talk, titled, "Sultanate Cities of Medieval South Asia" will be given by Dr. Pushkar Sohoni, Assistant Professor at the Indian Institute of Science Education and Research, in Pune, India. His talk will center on the ambitious and rapid expansions of the Delhi Sultanate under Allaudin Khilji and then Muhammad bin Tuglaq which ensured the spread of a Turkic-Persianate court culture across the entire subcontinent. 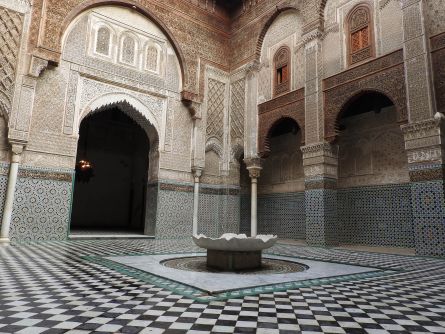 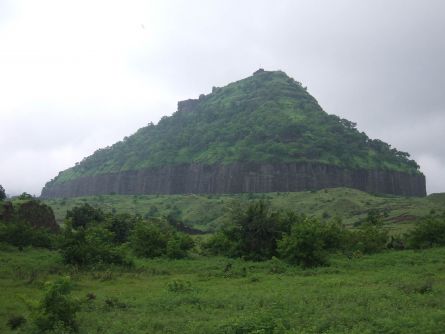