VCUarts Qatar will be hosting screenings of two award-winning documentaries that were made by its faculty and students, and which deal with the themes of sustainability, and the lives of the residents of one of Rio’s favelas.

The screenings will take place at 6pm on Tuesday, January 21 at the Atrium at VCUarts Qatar. All are welcome to attend. The screenings will be followed by a panel discussion with the filmmakers and with Qatari cinematographer and founder of Celeritas Studios, Yasser Al-naemi. It will be moderated by Northwestern University in Qatar Professor Scott Curtis.

The screenings will also include the signing of a Memorandum of Understanding (MoU) between VCUarts Qatar and Doha Film Institute (DFI) that will help the two institutions to engage in different forms of collaboration including, but not limited to, teaching, research, and service.

"Bamboo--The Tradition Of The Future", by Interior Design Associate Professor Dr. Johan Granberg, is a short film that looks at bamboo as both a building material and as an art material. The concept of using the traditional building material as a modern building material, and the answers it may hold for the question of sustainability, are central to the documentary. It opens the conversation about bamboo's potential to play a greater role in a sustainable society - and for architects, engineers and artists the question remains why bamboo is not more frequently used. The film underlies the urgency to collect more data about the underutilized resource.

The second documentary film, "Living in the Above: Tavares Bastos Favela", by Granberg and Liberal Arts and Sciences Assistant Professor Dr. Byrad Yyelland, is an ethno-architectural portrait of life in a small neighborhood in Brazil.

Yyelland and Granberg conducted research on social interactions, identity development and community-building for over five years on Tavares Bastos, a small informal settlement (favela) located above the Catete area of Rio de Janeiro, in respect with the juxtaposition and negotiation between nature and architectural design, while leading a team of international film makers that included students and staff from Northwestern University in Qatar.

"Living in the Above: Tavares Bastos Favela" received the Golden Film award from the International Institute for Advanced Studies in Systems Research and Cybernetics (IIAS). Greg Andonian from the IIAS said that the film portrays, “Favela life worth living to its fullest, within the individual means, when one indeed loves living in a secure and trustful social micro environment, in harmony with nature, with thrilling panoramic views of the city projecting onto the ocean.” 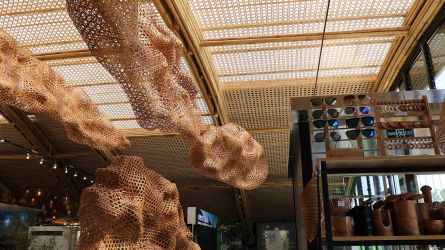 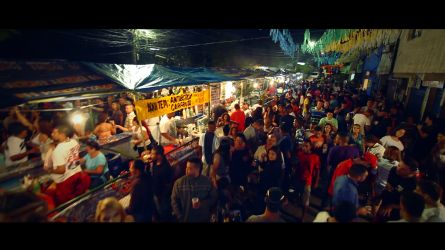 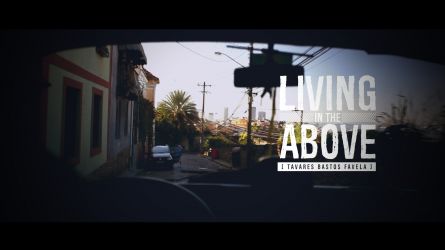 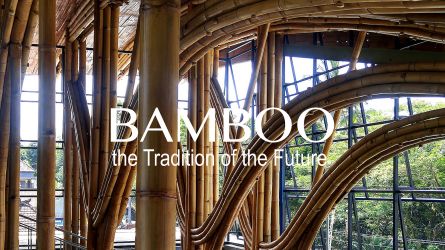 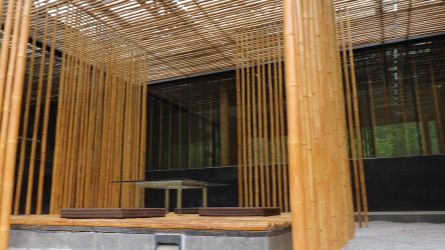