As part of the Crossing Boundaries Lecture Series, Virginia Commonwealth University in Qatar is presenting a lecture by Nimah Ismail Nawwab entitled Crossing Boundaries Creatively in a Global World on Wednesday, 27 October, 2010 at 6:00 PM at the Atrium in VCUQatar.

This interactive lecture will focus on the impact of boundaries in our global society, factors affecting crossing boundaries, the role of communications and media in negating limitations and how leaders and individuals deal with such divides. Ms. Nawwab will address the role of artists and voices in dealing with such boundaries as she cites examples interspersed with a personal creative outlook on how poets and artists work to overcome set limitations.

Nimah Ismail Nawwab is a Saudi Arabian poet descended from a long line of Makkan scholars. She is a writer, editor, poet, photographer and youth and women’s empowerment activist. As a Young Global Leader who has also been dubbed "A Voice for Arab Youth and Women', she is engaged with critical and emerging issues. Her essays and articles on Saudi society, customs, Islam, art, crafts, cuisine, and calligraphy have been published in Saudi Arabia and abroad. As a reviewer noted, “Her voice speaks to the truths in all our lives regardless of nationality. It is a voice advocating justice, compassion and a basic respect for the dignity and rights of people everywhere.”

Ms Nawwab’s poems on women, freedom, Arabian society, and the younger generation of Saudis as well as the universal themes of love, loss, and simple joy have been taught at schools and universities in Saudi Arabia, the US, Canada, Venezuela, Singapore, Japan, India, and others. Her poetry has been featured in documentaries and film. She is also a poetry teacher and enjoys mentoring writers, journalists, and young poets through interactive workshops on the arts of writing and verse.

Ms Nawwab’s poetry has been translated into numerous languages, and has been included in various international anthologies including Gathering the Tide: An Anthology of Contemporary Gulf Poetry, Side by Side: New Poems Inspired by Art from Around the World, Other Voices, The World Strand, and I Belong. Her work has also been featured in various print, radio, and television documentaries including BBC World News, Newsweek International, and numerous others. Her first volume of poetry, The Unfurling, was published in 2004 by Selwa Press, California, USA.

VCUQatar’s Crossing Boundaries Lecture Series reflects the cross-disciplinary nature of the featured speakers who for the most part are not designers or artists but representatives of excellence in design thinking. Each speaker will present a paradigm of design thinking that seeks to evolve solutions to problems in innovative, creative ways.

‘Crossing Boundaries Creatively in a Global World’ is the first in the series of seven lectures and will be presented on 27 October at 6:00 PM in the atrium in VCUQatar. The lecture is open to the public. 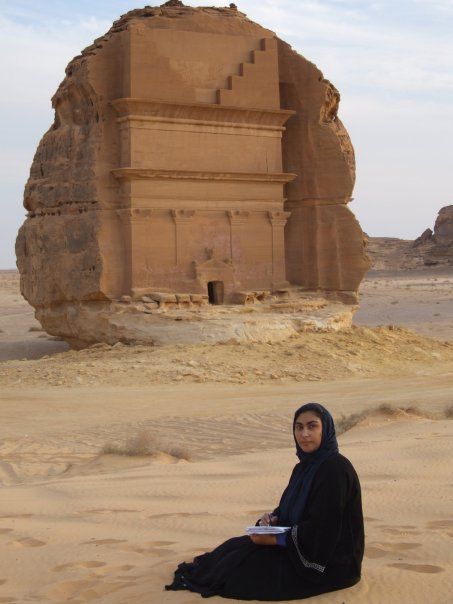 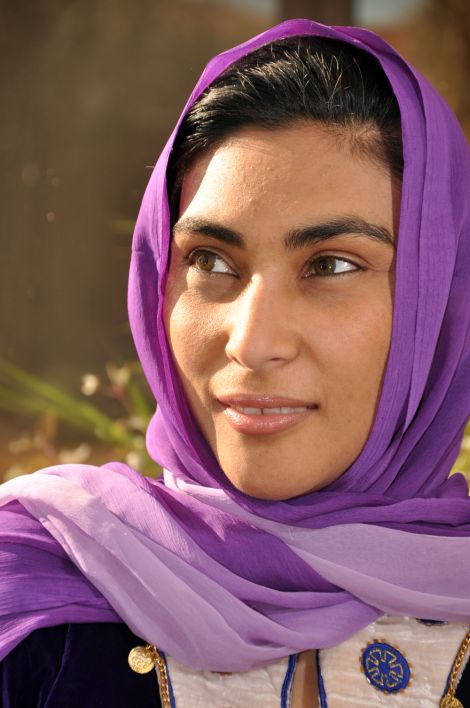 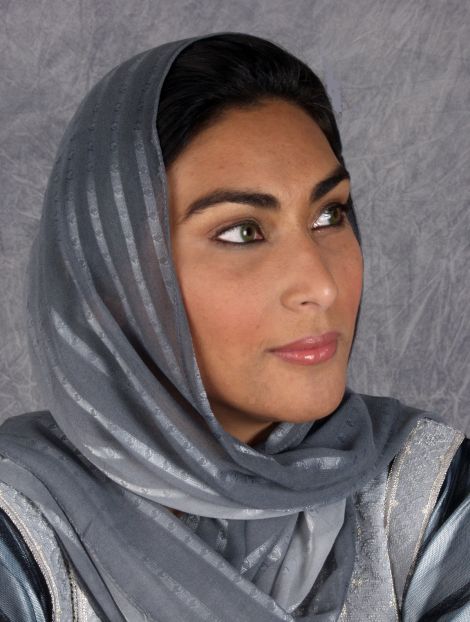 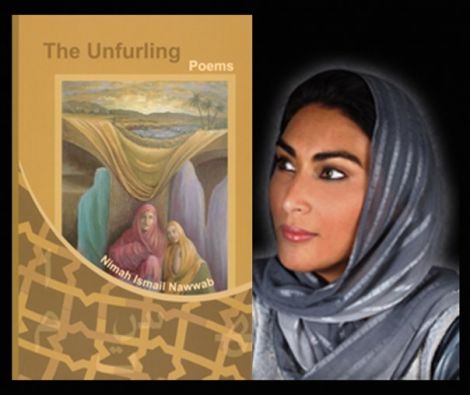