As part of the Arts and Architecture of the Islamic World Lecture Series, Virginia Commonwealth University in Qatar is presenting a lecture by Salwa Mikdadi entitled In/Visible – Contemporary Art by Arab American Artists on Wednesday, 3 November, 2010 at 6:30 PM at the Atrium in VCUQatar. The lecture is open to the public.

Almost a century has passed since Gibran, the Arab American poet, philosopher and artist, aptly described the function of art as a way of being that transcends the visible to lay bare our common humanity and open up new ways of seeing. The lecture focuses on art works presented in In/Visible - the inaugural exhibition for the Arab American National Museum of contemporary art by first and second generation Americans of Arab heritage in 2005 curated by Salwa Mikdadi – and explores notions of identity, authenticity, locality and memory within a new order of globalization and politics of power. In their exploration of contemporary realities, the artists’ work resonates with Gibran’s concerns with love, joy, pain and spirituality.

The voices of these artists from different generations – recent immigrants as well as Americans of Arab heritage – eloquently and powerfully evoke the collective experience of migration and of living between two cultures. In expressing their concerns and hopes the artists speak for all communities; their work does not represent a singular ethnic aesthetic with fixed cultural borders but rather continues to expand allowing cross-fertilization and transmission of images and ideas.

Salwa Mikdadi is an art historian and curator whose work spans over twenty-five years in the field of Arab art and museums. She is the author and editor of several books and essays on Arab art and was the curator of the first Palestinian Pavilion for 2009 Venice Biennial. She contributed to the Metropolitan Museum of Art Timeline of Art History on the history of modern and contemporary art of the Arab world, and the co-editor of New Visions: Contemporary Arab Art of the 21st Century (Thames & Hudson, 2009). She curated several exhibitions at museums in the US and in Palestine. She curated the exhibition In/Visible: Contemporary Art by Arab Americans, an inaugural exhibition for the Arab American National Museum opening in Dearborn, Michigan in 2005. She was a founding member and director of the Cultural & Visual Arts Resource/ICWA (1989-2004) and is a founding member of AMCA: Association of Modern and Contemporary Art of Arab World, Iran, & Turkey. She is currently the Head of Arts and Culture Program at the Emirates Foundation.

VCU Qatar’s lectures in the Arts and Architecture of the Islamic World comprise current scholarly research from the beginning of Islamic civilization to the present. They provide an open academic forum of cultural discourse and exchange to the general public as well as specialists in art, design and the liberal arts and sciences. The Gallery at VCUQatar is currently showcasing ‘New York Chronicles’, an exhibition of Arab American artists until 27 November, 2010.

‘In/Visible – Contemporary Art by Arab American Artists’ is on 3 November at 6:30 PM at the atrium in VCUQatar. The lecture is open to the public. For further information please contact +974 44020555 or visit www.qatar.vcu.edu. 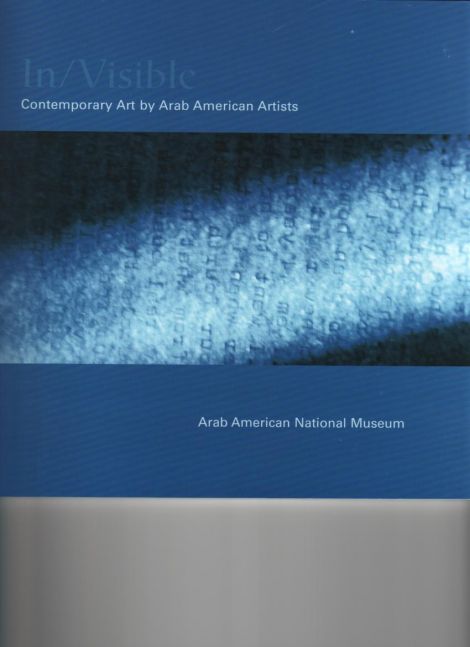 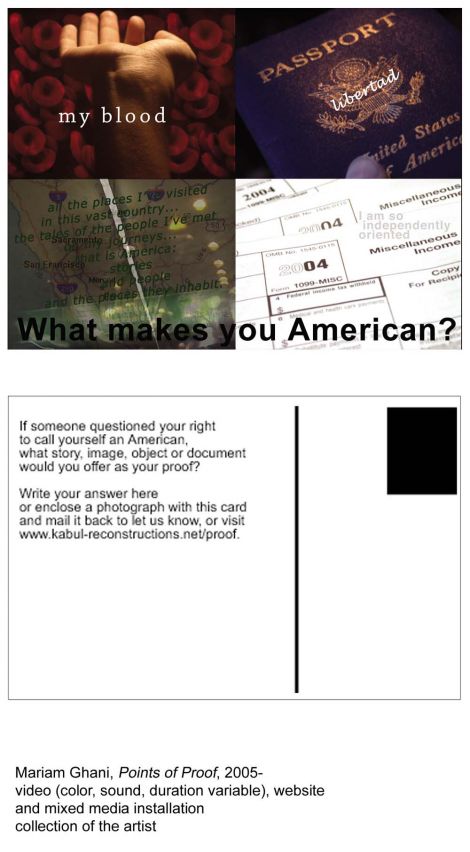