As part of the Islamic Lecture Series, VCUQatar is presenting a lecture by Rochelle Kessler entitled Painters and Painting in India under the East India Company - About Zain Al-Din on Wednesday, 24 March, 2010 at 6:00 PM at the Atrium in VCUQatar.

After the collapse of Mughal empire in the course of the 18th century, painters that had previously worked in courtly workshops were seeking the service of new patrons, Europeans that had settled in India for the various East India companies. Their work, although still informed by their Mughal origins in method, and often style and aesthetics, was now reflective of the requirements of their new patrons to record the architecture, natural history, ethnology and topography of India. Zayn Al-Din, one of these painters, worked in Culcutta at the end of the 18th century where he was employed by Sir Elijah Impey, chief justice, and the Scholar Sir William Jones. For both patrons he produced some of the most stunning natural history drawings of the late 18th century, some of which are can be seen in the exhibition ‘India: East|West’ at The Gallery at Virginia Commonwealth University in Qatar until 17 April, 2010.

Rochelle Kessler is a specialist on Indian Art and has held curatorial positions at the Metropolitan Museum, New York, the Sackler Gallery, Harvard University Art Museums, the Los Angeles County Museum and the Pacific Asia Museum in Pasadena, California. She has lectured and published widely and is currently conducting research on Mughal painting.

Virginia Commonwealth University in Qatar’s lectures in the Arts and Architecture of the Islamic World comprise current scholarly research from the beginning of Islamic civilization to the present. They provide an open academic forum of cultural discourse and exchange to the general public as well as specialists in art, design and the liberal arts and sciences. For further information please contact Dr. Jochen Sokoly, gallery director at VCUQatar at +974 492 7200 or email jsokoly@qatar.vcu.edu 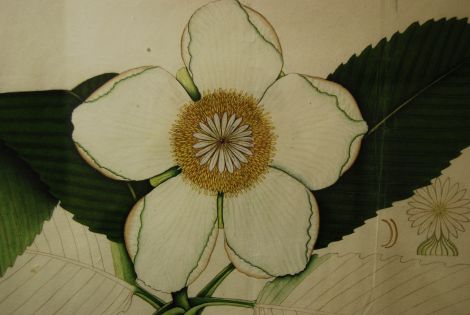 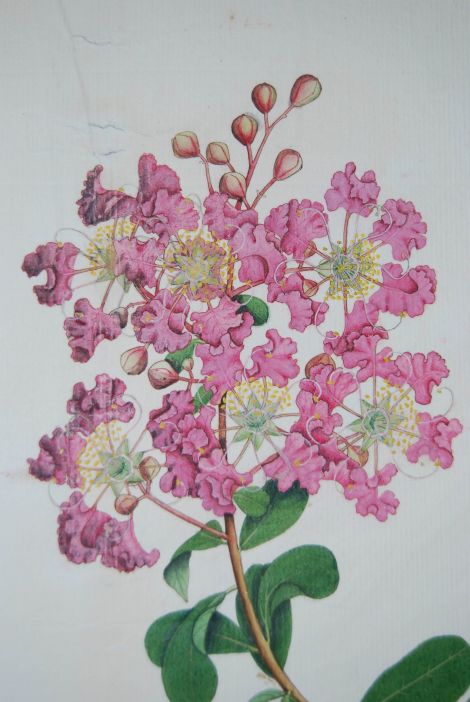