Virginia Commonwealth University (VCU) School of the Arts in Qatar is set to celebrate its 20th anniversary in Education City. The school is the international branch campus of VCUarts, a top-tier arts and design school in the United States.

The school began as the Shaqab College of Design Arts, offering majors in Graphic Design, Fashion Design, and Interior Design, with the first classes enrolling in September 1998. In 2001, the Virginia State Council of Higher Education recommended to the Governor and the General Assembly that Shaqab College of Design Arts become a formal branch campus of VCU. It was authorized by the Commonwealth of Virginia’s legislature in 2002. In 2009, two academic programs were added to the School of the Arts in Qatar: a Bachelor of Fine Arts (BFA) in Painting and Printmaking and a Master of Fine Arts (MFA) in Design Studies. During the fall semester of 2012, VCUarts Qatar welcomed the first group of students into the new BA Art History program.

As part of the 20th anniversary, VCUQatar will henceforth be known as VCUarts Qatar, reflecting a brand alignment and new logo based on the main campus's identity. This change, which includes changing VCUQatar's logo to VCUarts Qatar, will now reflect the full name of the branch campus: Virginia Commonwealth University School of the Arts in Qatar.

According to VCUarts Qatar's Executive Director of Communications, Hallema Sharif, designing a brand mark to work seamlessly across all digital platforms, while preserving its heritage, was key to the overall effort that also includes one of the most comprehensive brand systems ever introduced to the VCUarts family.

The brand alignment demonstrates the university’s commitment to fostering a global arts community, exemplified by establishing the campus in 1998 and offering fully accredited American art and design degrees in an international context.

“VCUarts and VCUarts Qatar’s brand alignment is a tangible, visible expression of our commitment to art and design in Qatar and beyond, and to remain steadfast in our goals to empower our students to become leading artists and designers who will preserve culture while creating the innovation that will drive Qatar towards its goals,” said Akel I. Kahera, PhD, VCUarts Qatar’s Dean.

The evolved brand identity will be rolled out to all VCUarts Qatar channels, partners, communications, and experiences beginning in September 2017. 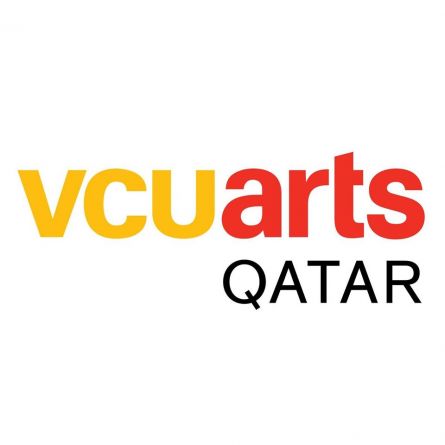 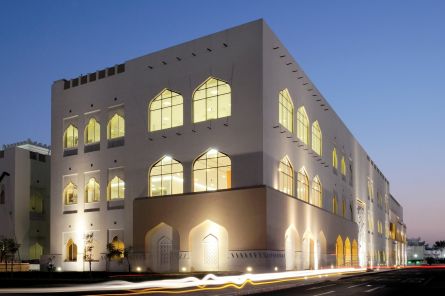 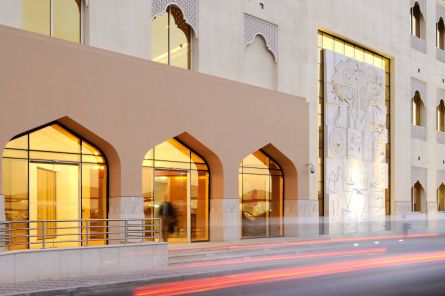 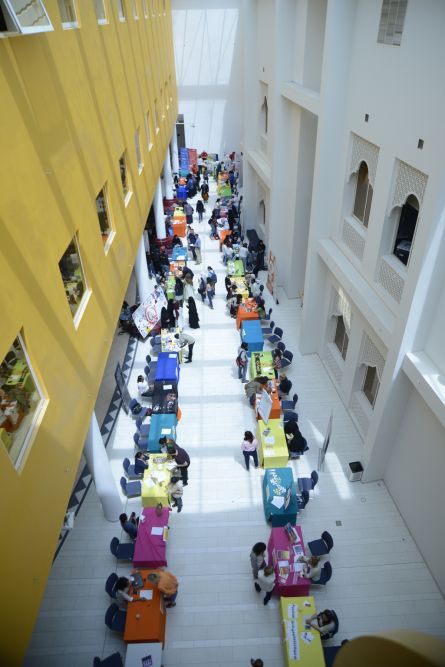