Born in a cabin without electricity in the forested mountains of northern California, Levi Hammett developed a deep appreciation for the dynamic unpredictability of the natural landscape. This appreciation evolved into a creative practice that uses design to explore the relationship between humans and their physical environment in terms of space and sense of place as well as the influence of this relationship on the creation of culture. These abstract concepts are made concrete through a creative methodology that utilizes reductive processes involving photography, graphic and physical form, and the appropriation and transformation of existing visual languages. The resulting design products function as physical interfaces, which use ambiguity and open interpretation to engage users in a deeper understanding of their physical world.
His work spans a range of projects which include a series of hand-made Islamic carpets that explore the contemporary culture of the Arabian Peninsula, an interactive installation for the World War II Visitors Center in Normandy, France, and a series of experiments with performance based interactive typography. His work has been distributed as digital applications, published in online collections, and exhibited in Europe, the Middle-East, South America, and the United States.
Levi Hammett received his MFA in Graphic Design from the Rhode Island School of Design in 2006 and a BFA in Graphic Design from Oregon State University in 2003. Currently, he is an Assistant Professor at Virginia Commonwealth University in Doha, Qatar where he teaches a range of design classes including interactive media and game design. 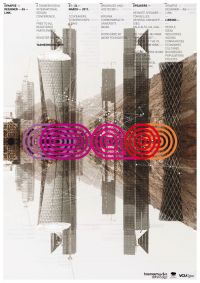 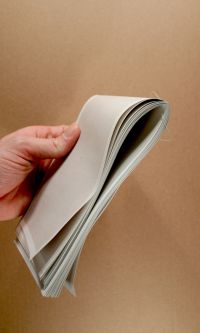 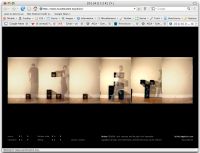 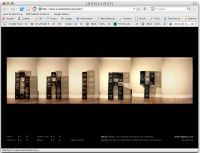 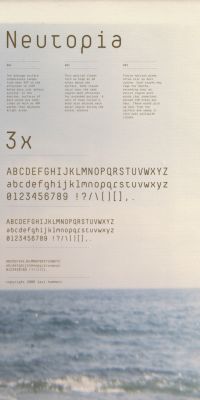 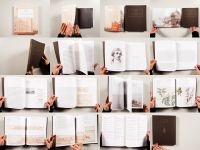 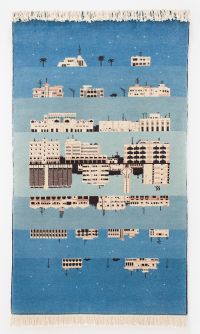 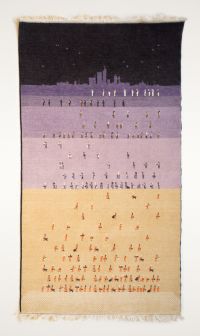 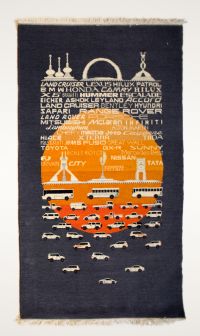 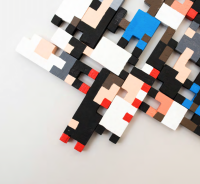