Michael Hersrud is a multidisciplinary designer combining haptic and digital processes using print, typography, photography, interactive & time-based media. In his visual research and inquiry, Michael investigates methods, processes and form generation in design praxis; time-based & interactive design pedagogy; digital tools and the influence of technology in design communication; and the vernacular of ‘place’ through an exploration of documentary and visual narrative.

Michael graduated with an MFA in Graphic Design from RISD in 2006. Previous to that, he engaged in Post-Baccalaureate work at the University of Oregon and received a BFA in 1996 from Minnesota State University, Moorhead. In addition to graphic design, Michael has studied letterpress & serigraph printmaking, analog photography, book arts and digital media, as well as collaborative work in the Multi-media and Electronic Music Experiments program at Brown University.

Currently, Michael is producing a short documentary on a project that took place in Damongo, Ghana. In addition, he is curating a blog-format website showcasing experimental time-based media, as well as maintaining a personal website ‘surfacearea.org’ that features work from his visual research.

I view myself as a factotum of the digital era. Design in our current global and digital culture calls upon us to be versed in many many areas of knowledge and become interim experts as we wander from project to project. Boundaries that once defined one discipline from another are now expanding, collapsing and intermixing. Because of this, and within my own creative practice, I often pursue a multiplicity of creative avenues that interweave materials, media and creative disciplines, that are interconnected through diverse inquires into the ‘context of culture’. Overtime, many of my projects have explored notions of visual ethnography and descriptive research as a means to collect information and produce creative outcomes.

The territories I pursue in my work varies from documentary filmmaking, to experiential installations, to book collectives, to experimental cartographies, to graphic computational form generation, all resulting in investigations that often combine analog and digital processes. My inquiries span from individual to collaborative initiatives, and examine three areas of design; one, ‘design process’ to explore old/new technology and create meaningful, expressive and connotative visual imagery; two, ‘design narrative’ to visually communicate stories both didactically and poetically to allow viewers to learn something new or imagine possibility; and three, ‘design thinking’ as a means of praxis and discourse relative to classroom and community engagement. The combination of these areas becomes the pathway that leads me from one project to the next, with slight divergences along the journey. 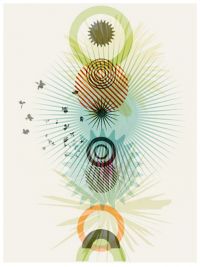 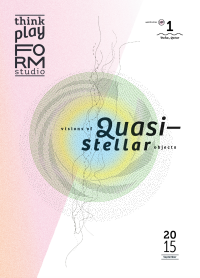 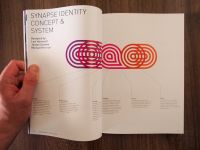 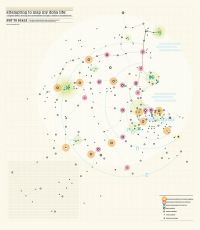 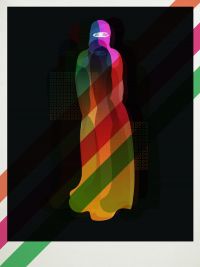