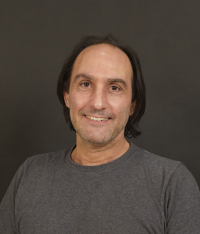 2004   The University of Pennsylvania, Philadelphia, PA

1995   Tufts University/School of the Museum of Fine Arts, Boston, MA

Michael Perrone is an American painter who graduated from Muhlenberg College with a degree in Russian Studies and Political Science. He went on to study art and art education at The School of The Museum of Fine Arts - Boston, and received an MFA in Painting from The University of Pennsylvania in 2004. Perrone has mounted two solo exhibitions with Michael Steinberg Fine Art in Chelsea, New York City, and has participated in numerous group exhibitions internationally. His work has appeared in: The New Yorker, Elle Decor, O at home, and Time Out New York. Since 2013, he has been an Assistant Professor of Painting with VCUarts Qatar. Perrone, with his wife – painter Mariah Dekkenga – recently founded an artist residency and gallery, v_e_s_t_i_b_u_l_e, in Randolph, Vermont, USA.

Teaching • Outside VCU Curricula (Visiting educator/artist/professor, choreographer, etc.  This may be located alternatively under Continuing Scholarship and Professional Growth).

TEACHING PRIOR TO VCU

(Course Documentation in Appendix -- Material may include syllabus, slides, tests, etc.; course preparation materials may be included as a part of the portfolio submitted with the vitae. Information may be grouped under a) Ongoing Course Development; b) Course Enhancements (such as class field trips, guest lecturers, etc.); and c) other topics to clarify content.

Assistant Professor in the department of Painting and Printmaking

Assistant Professor in the department of Painting and Printmaking

2003   The Neil Welliver Award for Excellence in Painting 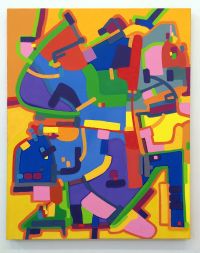 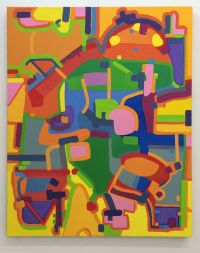 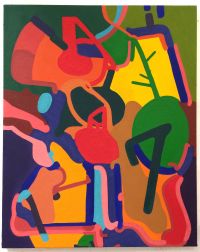