One of VCUarts Qatar’s founding directors, Mr. Paul Petrie, has passed away.

Paul served as Founding Director for Shaqab College of Design Arts (SCODA) in 1998 and continued on until 2005 in academic leadership positions as the College developed into VCU Qatar, the fully accredited sister campus of the VCU School of the Arts in Richmond, Virginia.

Under Paul’s leadership, the Qatar campus achieved its Council for Interior Design accreditation in 2005, making it the only university outside of the continental United States and Canada to achieve this honor.

Paul often spoke highly over the years about the special bond that was created among faculty and students from the beginning, and he remained close to faculty, staff, students and alumni in Qatar, visiting and working with the team on the ground in Qatar on occasion over the years. His last visit was in 2015 where he worked for a time in the Dean’s office.

He will be missed by everyone who had the pleasure of knowing him and working closely with him.

Paul was associated with Virginia Commonwealth University for over 40 years.

In addition, Paul Petrie was recognized as a professor emeritus at the VCU School of the Arts in 2005 and recognized with the VCU Presidential Medallion in 2006.

Let us take a moment to remember a beloved colleague whose meaningful contributions to our community will continue to live on for years to come.

More information about Paul, including when he joined Christina Lindholm, another former dean of VCUarts Qatar, for a StoryCorps.me interview where they recalled the history of the school, can be found at the below link:
https://arts.vcu.edu/community/news/in-memoriam-vcuarts-qatar-founding-director-paul-petrie/ 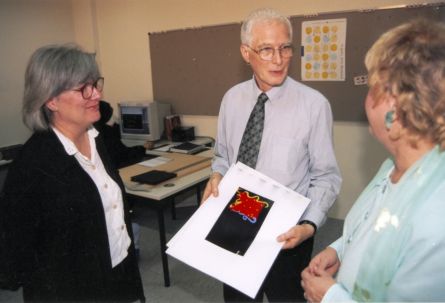 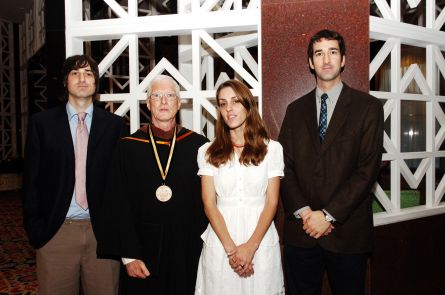 VCUQatar Graduation, May 27, 2006. VCU Presidential Medallion Recipient Paul Petrie with his children. Petrie was the founding director of Shaqab College of Design Arts, which became VCU School of the Arts in Qatar. He remained a Director from 1998 to 2001. Far right, John Petrie, son of Paul Petrie and VCUQatar Math Faculty member. 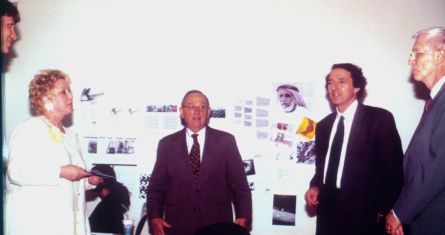 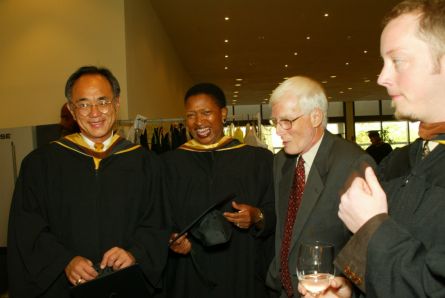