Two alumni behind the success of Ooredoo’s popular commercial

Ooredoo’s recent video commercial based on Netflix’s much-watched series Money Heist has become a hit among viewers – and two alumni from VCUarts Qatar have played key roles in its success.

VCUarts Qatar’s Class of 2018 Co-Valedictorian Dimitri Yuri helped to develop the script and directed the filming, while Class of 2016 alumna Saadia Khabab designed the costumes for the cast.

Prior to directing the commercial, Yuri, who currently works at The Film House, the company which produced the film in partnership with M&C Saatchi and Ooredoo, had already established himself as a director among the local filming fraternity – one of the films he directed, ‘Falling Leaves’ was screened at the Ajyal Film Festival in 2019, where it won the Best Narrative Award in the Made in Qatar section. Ajyal is the Arabic word for ‘generations.’

But, according to him, the Ooredoo commercial was exceptional – and not merely because his crew were challenged by pandemic-imposed social restrictions.

“When we shot the scene outside Ooredoo Tower, I remember thinking to myself, ‘This is so cool; it’s a once-in-a-lifetime opportunity’”, says Yuri as he recalls the experience of filming the commercial.

“To be able to take inspiration from a popular series such as Money Heist, and blend that with Doha’s skyline, is a creative process that most filmmakers dream of.”

Yuri – who was also the Assistant Director for Champions of Hope, a short film produced on the occasion of the inauguration of the Education City stadium – was barely 12 years old when he first aspired to be a filmmaker. Yet, when it came to choosing a major at university, he opted to study Art History.

“Even before I joined VCUarts Qatar, I had my heart set on filmmaking,” says the VCUarts Qatar alumnus. “I wanted to study something that would give me a different perspective of the world in general – so that when I eventually started working in films, I would have a different interpretation on a scene or story.  Studying Art History seemed to be the best pathway for that.”

Yuri adds that one of the benefits of studying at VCUarts Qatar in Education City was the access it gave him to students in other universities, “As it was clear that I would be making films, it helped that I could make friends with students at Northwestern University in Qatar (NU-Q); I could discuss my ideas, and work with them on short films and other media content.”

“Besides, I built up a network of friends – and future collaborators – across Education City. Today, if I have to work on a project that requires the services of a graphic designer or a software developer or dubbing editor, I know exactly who to approach. That’s a tremendous advantage that I wouldn’t have, had I studied elsewhere.”

In fact, it was that network – an NU-Q alumna and friend of his – which would help him land a job as a project manager at The Film House. A few months into the job, though, he started creating story boards and proposals for a few clients. The clients loved his work, so much so that within two years, Yuri had transitioned into a full-fledged writer and director at The Film House.

The Ooredoo commercial’s eye-catching costumes have been another reason for its popularity. Inspired by the iconic red jumpsuits worn by the cast in the Netflix original, the wardrobe was developed by fashion design alumna Saadia Khabab.

Khabab had already completed half a dozen projects with The Film House, when she was approached by the filming company with the request to design the costumes for the Ooredoo commercial.

“Being offered the opportunity to design costumes that had such popular references is a dream come true for any fashion stylist,” says Khabab. “I was delighted, as the show itself was a favorite of mine.

“For this specific project, the challenge wasn’t so much in designing the costumes, as it was in having the costumes ready amidst the pandemic-imposed restrictions. I still managed to source the textiles and have them tailored within the deadlines, and the cast were pleased when they tried them on – they looked as if they had stepped out of a Money Heist episode!”

As she talks about her years following university, Khabab says that costume design was hardly on her mind when she graduated from VCUarts Qatar. Rather, like most new fashion design graduates, she was keen to work with a local or regional fashion brand.

After a stint as a freelancer for various local fashion enterprises, she received an opportunity to design costumes for Al Jazeera’s TV series ‘About Cinema.’

“The opportunity at Al Jazeera took me back to my training in university,” she says. “My brief was to design period costumes for the series.

“Designing period costumes requires an immense amount of background research, a skill that my undergraduate studies had ingrained in me. My instructors had emphasized the need for every detail – from the purpose of the design, through the tailoring methods, to the way a garment fit the historical context – to be explored in depth.

“I didn’t realize it then, but today I know for certain that I would not have been able to traverse such a variety of projects, had it not been for the rigorous mentoring – and confidence – that I received at VCUarts Qatar.” 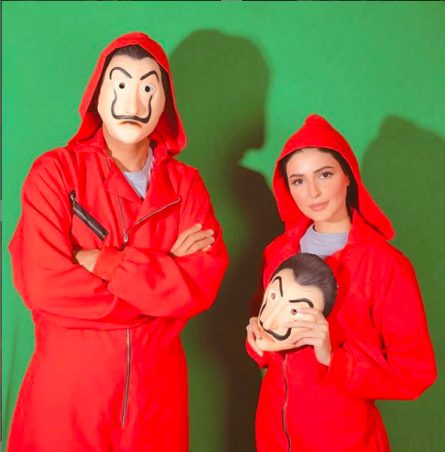 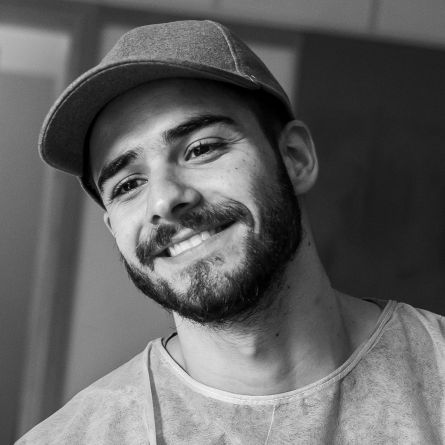 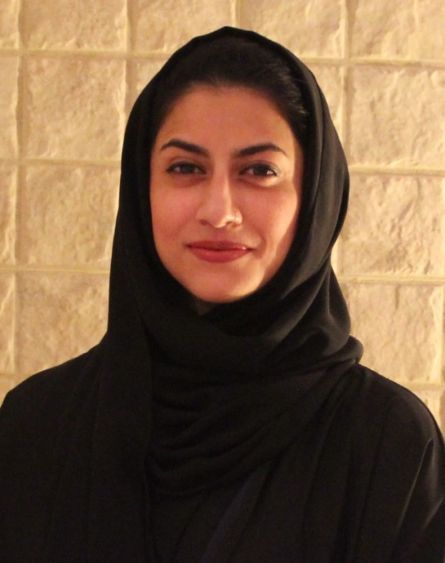 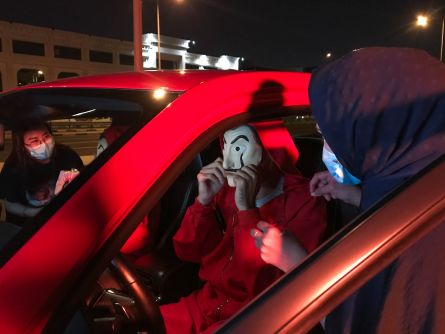 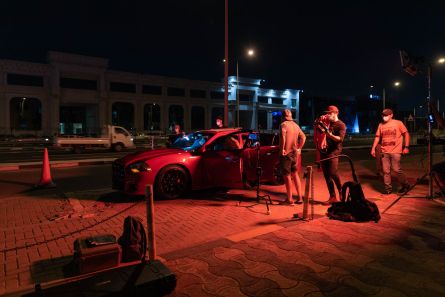