“As content creators, it is our responsibility to create narratives true to our culture and heritage, and present them to international audiences,” Fahad said.

FIFA World Cup Qatar 2022™ is the first FIFA World Cup to have a digital mascot. La’eeb – an Arabic word meaning super-skilled player – was unveiled to the world during the final draw in April.

And VCUarts Qatar alumnus Fahad Al Kuwari was part of the team who worked on the launch video for La’eeb.

“Our priority was for La’eeb to entertain fans,” Fahad explained.

“We wanted to create uplifting and interactive content, so we approached this in the same way we look at cinematic scripts. Getting to know La’eeb is a journey everyone will go through during the tournament. The audience learned about his skills and personality during the draw – and there will be plenty more to find out during the World Cup.”

“It’s very important to us that La’eeb stays in the minds of football fans after the World Cup,” he added. “This is one of the reasons we built the mascot-verse, which allows La’eeb to visit mascots from previous tournaments.”

Find out more about how Fahad and his colleagues helped bring the FIFA World Cup 2022™ mascot to life by clicking on this link https://www.qatar2022.qa/en/news/the-qatari-trio-who-helped-bring-the-fifa-world-cup-2022-mascot-to-life

Video courtesy of the Supreme Committee for Delivery & Legacy. 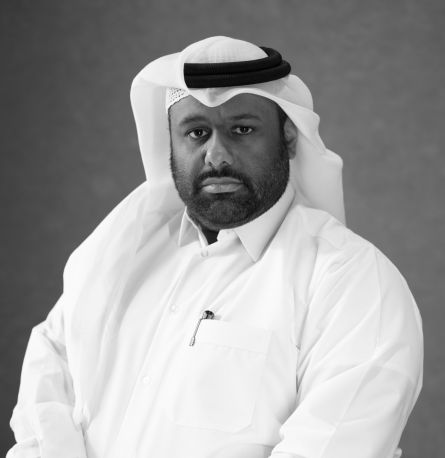 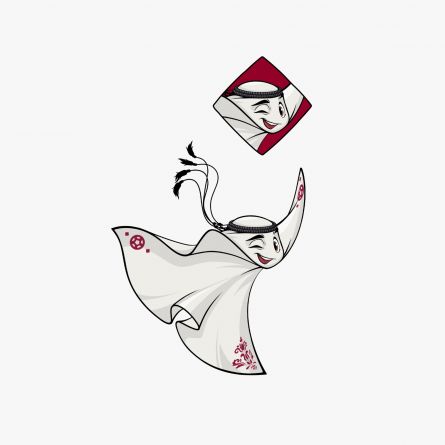