In his lecture titled “Gambiarra: Repair Culture,” Brazil based Felipe Fonseca explores the popular practices of Gambiarra and Mutirão in Brazil, demonstrating how social creativity is latent in virtually every human activity.

Through the lenses of Gambiarra, critical issues of the maker culture will be addressed – in particular the tension between fabricating new products and dealing with non-degradable objects that have been created over the last centuries. Brazilian initiatives such as the MetaReciclagem network, Gambiologia collective and others will offer concrete examples of the reuse and repurposing of discarded objects and serve as inspiration to further discuss open source methodologies, up cycling and how society relates to the waste it generates.

Fonseca is an activist and independent researcher in the fields of digital culture, free and open technologies, collaborative networks, participatory society and local development. Fonseca serves as a consultant to the Brazilian Ministry of Culture and the United Nations Development Program, advising on public policies for digital culture. He is one of the founders of the MetaReciclagem network (2002), a self-organized network that proposes the deconstruction of technology for social change. Fonseca worked in the conception and planning of the Brazilian Ministry of Culture’s Pontos de Cultura project (2003/2007), where he also coordinated the implementation of the digital culture strategy.

Fonseca currently lives in Ubatuba along the São Paulo coast. In 2008 he established Ubalab, an experimental lab focused on the crossroads of free/open technologies, environment and society. He teaches at Tancredo Neves Technical School and is the chairperson at Gaivota FM, a community radio station.

Fonseca will be in residence in the MFA in Design program at VCUQatar from November 2-13, 2014, working with students on developing creative and artistic approaches to reduce and rationalize waste. During the residency, students will conduct field research, looking for manifestations of repair/up cycling/creative reuse in Doha and Qatar, and then articulate observations into concrete products. 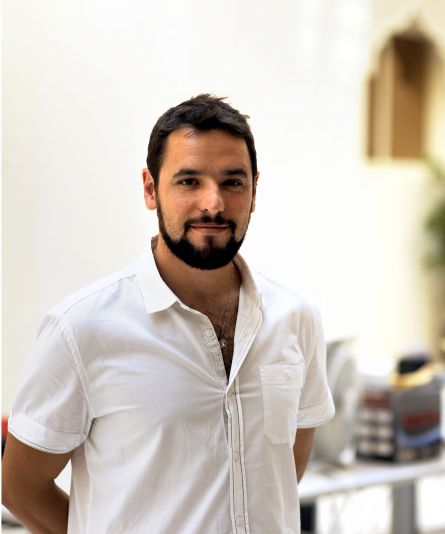 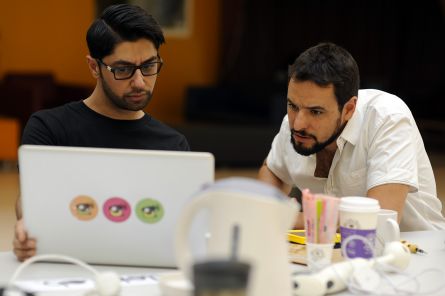 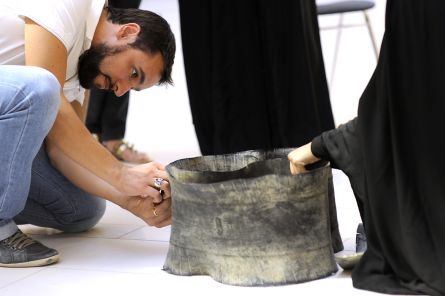