Virginia Commonwealth University in Qatar is pleased to announce fashion designer and weaver Eric Raisina from Madagascar as the guest designer for the Thirteenth Annual Fashion Show, Arabesque.

The event, under the patronage of Her Highness Sheikha Moza bint Nasser, is hosted at the Atrium at VCUQatar and is open to the public on Tuesday 17 April and Thursday, 19 April, 2012. The show starts at 7:30 PM with tickets available from 6:15 PM; doors close promptly at 7:15 PM.

Eric Raisina, who recently participated in Doh’Art Intercultural Festival at Katara, will be showing some of his collection at VCUQatar’s annual fashion show this year. Raisina is one of those designers able to transport you immediately into his own private universe. It was in his home of Madagascar where he began his foray into design and sewing. Natural materials, such as silk, raffia, sisal, linen and cotton quickly became his trademarks.
Winning the prize of New Young Talent at the Fashion Festival and Textile Competition (MANJA) enabled him to study in Paris at the Duperré School where he excelled in the creation of textiles. He began entering his creations in the Haute Couture shows in Paris, and graduated with a Master’s degree from the Institut Français de la Mode in 1999.

Raisina’s taste for exploration compelled him to discover new cultures and diverse techniques in Africa as well as in Asia. Various experiences gave him the confidence to start his own workshop where he trained weavers, sewers, and embroiderers. Research began on new textures, colors, unique weave patterns, most recognizable Silk Fur and Natural Raffia lace. He was commissioned to create unique textiles for the fashion houses of Yves Saint-Laurent and Christian Lacroix. The textiles themselves inspire him to go to the heart of the matter, creating designs with the forms of the materials themselves, by passing the sketching stage.

One of the techniques Raisina has developed is to create small, flat flowers shapes out of silk organza and then crochet together in the order of size and color that he wants. Raisina doesn’t go for patterns, he goes for textures. ERIC RAISINA haute texture Collection is composed of one of a kind pieces and accessories which demonstrate his passion and talent for style, which continues to evolve, all the while staying true to his personal taste. His collections have been shown in Asia, Africa, Europe and the United States.

‘Arabesque’ is the culminating academic project for Fashion Design students at VCUQatar, and every aspect - from the jury-selected student designs and model try-outs to show production - reflects their academic and creative efforts while launching senior fashion students from student life into successful careers. This celebration of fashion brings together spectators, friends, and fashion enthusiasts from the region, not only to judge and/or admire the collections of the students, but also for the unique atmosphere of this grand defilé.

VCUQatar’s annual fashion show, a traditionally sold-out event, will be held on Tuesday 17 April and Thursday, 19 April, 2012 at the atrium at VCUQatar. Tickets will be available free of charge from 6:15 PM at the door on a first come, first serve basis. Only one ticket will be given to each person attending. Due to strong demand, guests are encouraged to arrive as early as possible. The show starts at 7:30 PM with doors closing at 7:15 PM. For more information please call +974 44020555 or visit www.qatar.vcu.edu. 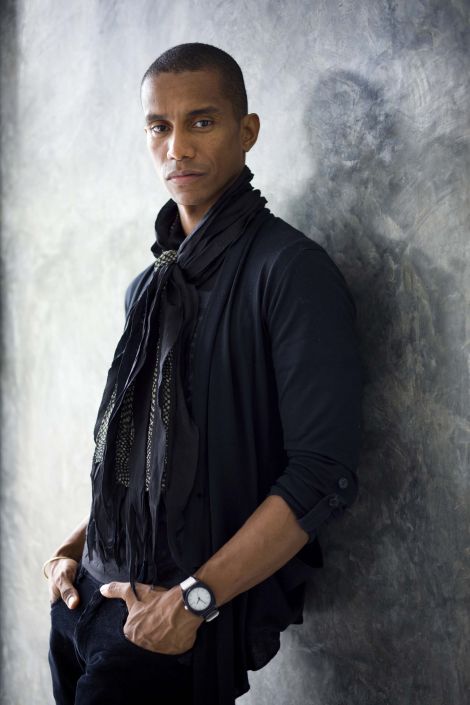 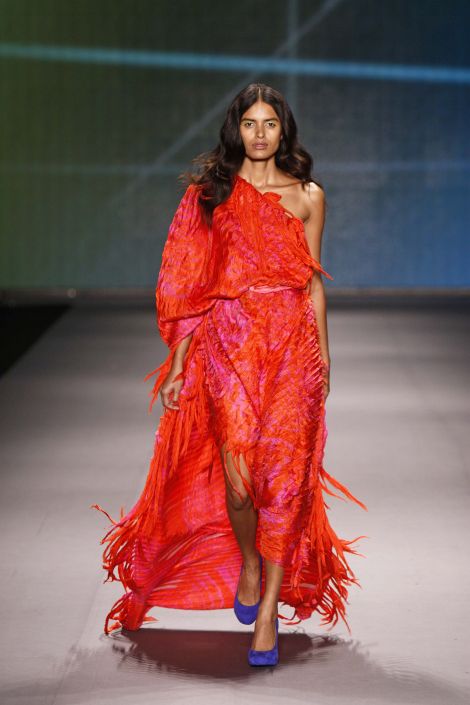 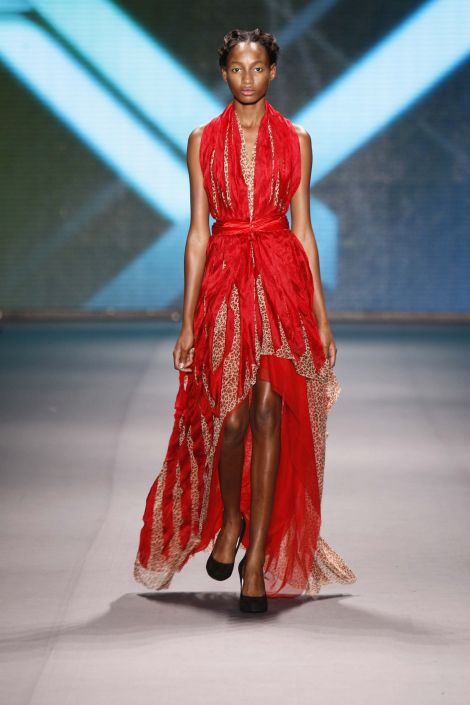 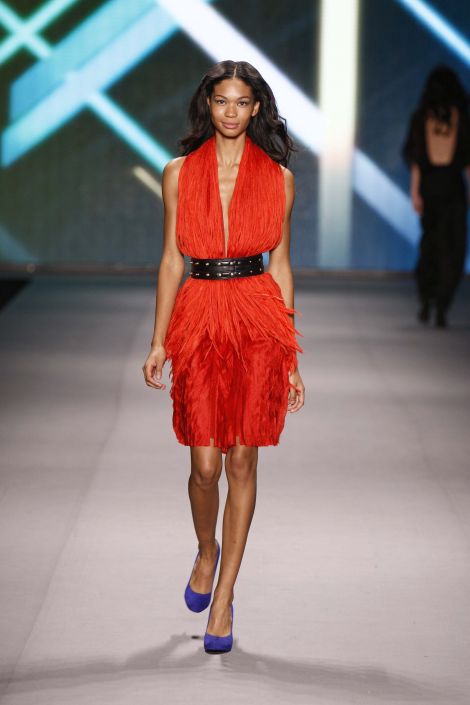