VCUQatar Dean Dr. Akel I. Kahera’s contributed an essay entitled, ‘The Mosque of the Prophet at Medina’. It can be found in the Modern Islamic Architecture volume.

Cambridge University Press is the world’s oldest publishing House. It began publishing in 1584 after it received permission from British King Henry VIII. It is the holder of the title of the Queen’s Printer (a royal title).

Previous authors to have their worked published by the company have included the man who discovered gravity Sir Isaac Newton; philosopher and logician Bertrand Russell; and theoretical physicist Stephen Hawking, whose life became the subject of the Academy Award winning movie The Theory of Everything. 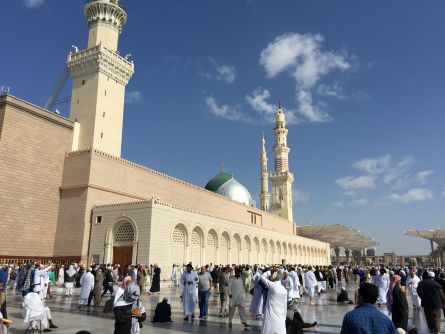 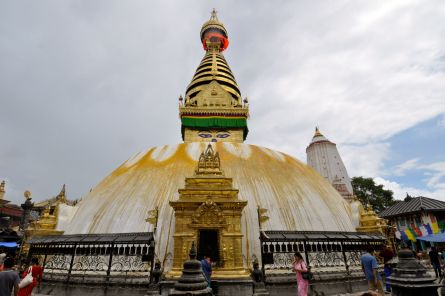