VCUQatar presents a lecture on eating design by renowned Dutch eating-designer, Marije Vogelzang, on Sunday 4 April at 1:30 PM at Lecture Hall C in the LAS building.

Marije Vogelzang is an eating-designer, who operates the studio Proef (which means 'taste' in Dutch). Designers who work with the subject of food are often called ‘food designers.’ According to Ms. Vogelzang, food is already perfectly designed by nature. Instead, her designs focus around the verb ‘to eat.’ She is inspired by the origin of food and the preparation, etiquette, history and culture around it. For this reason, she doesn’t associate as a ‘food designer’, but as the first ‘eating-designer’ in the Netherlands. “There is no material that comes as close to human beings as food,” she says adding, “You put my designs inside your body”.

It is often thought that designers who work with food only design the shape of it. Ms. Vogelzang’s aim is to look at the content and background of the food as well, the shape is just a tool to tell a story. After 10 years of experience with food projects, Ms. Vogelzang has developed a philosophy consisting of eight inspirational points. “They can be used as a tool to inspire designers and creatives about food. The eight point philosophy gives insight into where the possibilities of working with food can lead. Food goes to the stomach, but it can also activate the brain and can rouse strong memories and emotions”. The eight points are: the senses, nature, culture, society, technique, psychology, science and action.

The lecture is being held in conjunction with Ms. Vogelzang conducting a workshop for VCUQatar’s MFA students from 4 to 7 April. The workshop is part of the larger theme of eating design that the MFA students are exploring this Spring 2010 semester. “The MFA students are working on different projects divided between two courses: Materials and Methods Studio and Advanced Design Seminar. All the projects are connected to the main subject: Eating Design,” said Renira Gambarato, assistant professor, MFA at VCUQatar. “They are experiencing several media, including photo, video, metal and wood, while also discussing and writing theoretically about the theme. Together with the food aspects, the MFA students are exploring the senses (taste, smell, sight, touch and sound) to understand better how they are related to the rituals involved with eating. Qatari ambiances and history are being focused on this spring semester,” she added. Another project they are working on is a series of video vignettes about traditional Arab food. A group of students from Fudan University in Shanghai, China are also developing videos about Chinese food. Both groups will convene in Shanghai at the end of May to share their experiences.

“Food is an important part of the quality and quantity of life,” said Matthew Woolman, director of Design Entrepreneurship and interim director of Graduate Studies at VCUQatar. “Both the Arabic and Chinese cultures are closely connected to food, and the concept of eating design is extremely attractive to any audience, as food is both universal and unique. Eating design is a discipline that positions food as an edible, designed product that is ergonomic, functional, communicative, interactive, visionary but radically contemporary and timeless at the same time. Eating design is an uncultivated area with an open field of possibilities that embraces Ms. Vogelzang’s eight point philosophy and we are delighted to have her in Qatar speak to us about it.”

Having graduated at the Design academy in Eindhoven in 2000, Marije Vogelzang set her mind on creating a new direction in the field of design. Starting Proef in 2004 in Rotterdam and expanding to Amsterdam in 2006, she broadened her experiments and developed her vision to design out of the verb of eating. In 2010 she started Studio Marije Vogelzang alongside Proef. Today, she is considered a pioneer and the ‘grand dame’ in the field of eating design (De Volkskrant). Ms. Vogelzang gives inspirational lectures around the world about her work and vision. She tries to show the exploration and potential of a new approach on the act of eating. Her lectures are critically acclaimed in Cape Town, Beirut, Bangkok, Dubai, London, Hong Kong, Tokyo, Norway, Romania and Berlin. In addition, she also participates in brainstorm sessions and works as a consultant for the food industry. 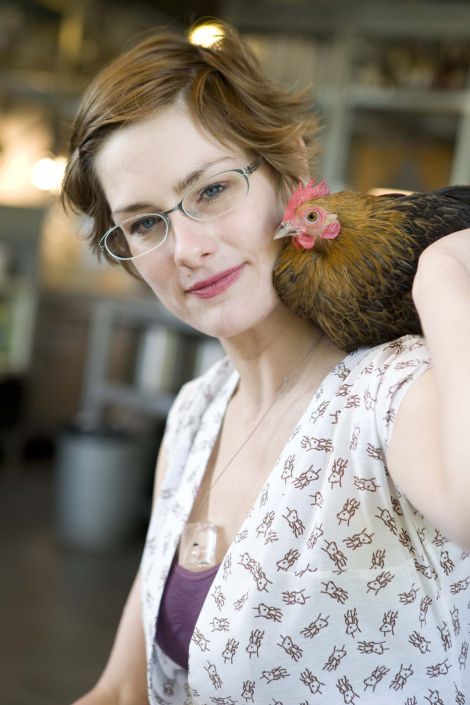 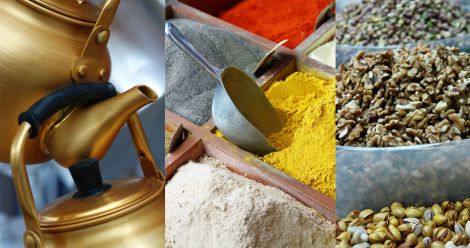 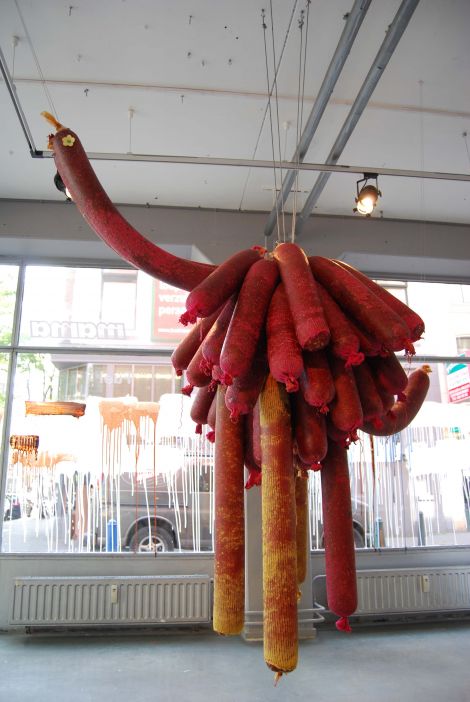 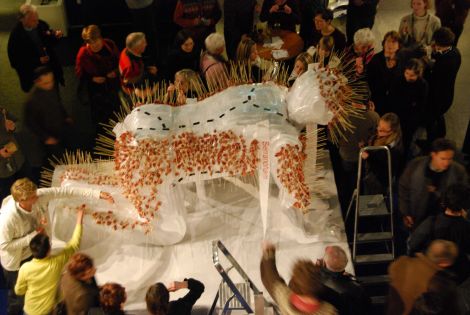 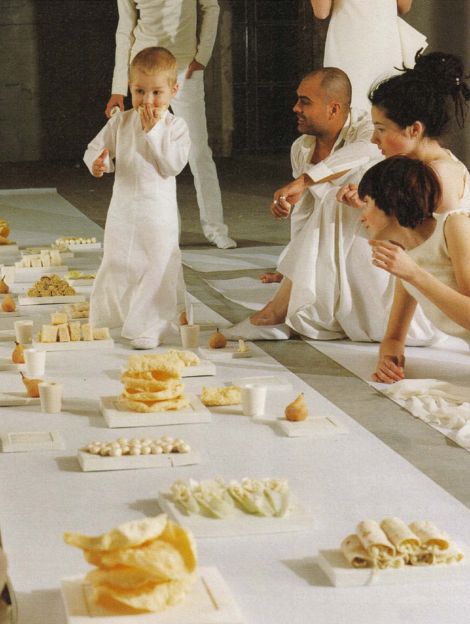 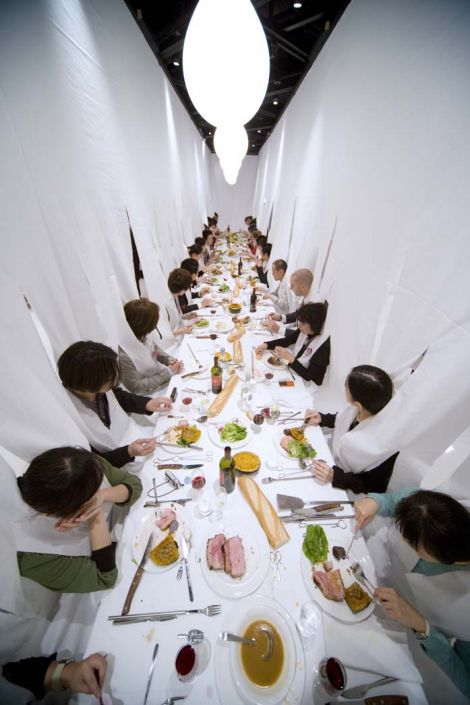 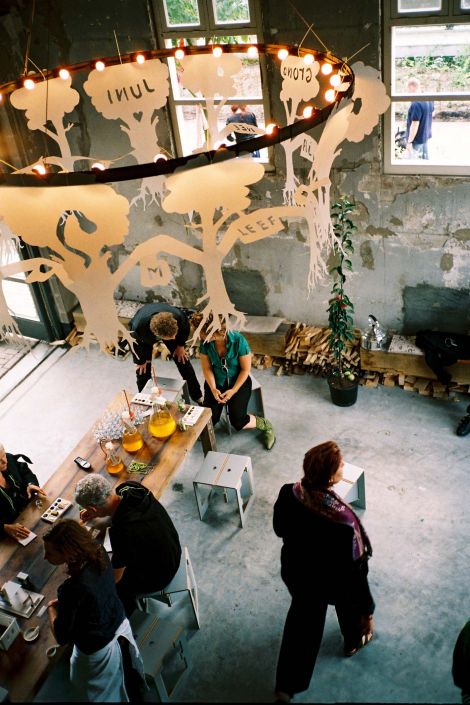