VCUQatar presents a lecture by renowned British menswear fashion designer and professor Ike Rust entitled Halcyon Daze: uncovering the language of designing on Tuesday, 13 April, 2010 at 6:00 PM in the Atrium in VCUQatar.

Starting with a critical presentation of initial design concepts, Halcyon Daze documents the final year of study of Royal College of Art Fashion Menswear students as they forge their way through to the fashion show. It is a dynamic, maddening and ultimately joyous celebration of their journey toward understanding and self-confidence.

“My bid to the Centre for Excellence in Teaching and Learning Design (CETLD) was to undertake a visual investigation of the physical, intellectual and emotional space in which my students learn fashion menswear,” said Ike Rust speaking about Halcyon Daze. “I planned to define the interaction between student and tutor, how we share creation, meaning and purpose, and integrate the emotional experiences of desire, excitement, anxiety and doubt into a physical mastery of skill and technique. The film is a true account of how my students learn that attempts to establish through showing, a language of designing that encompasses the unspeakable, intangible and difficult to express. The film is an example of practice led research, intended to contribute to the documentation, dissemination and archiving of the design process. I want it to encourage practitioner teachers, who, like myself, struggle to formulate their practice within scholarly models. I feel that it is important for us to understand our contribution to the world in terms of commerce, cultural evolution and in shaping the future of research.”

Trained as a menswear designer in London at Chelsea School of Art and Saint Martins (1979 – 1982) Mr. Rust went on to work with Gian Marco Venturi in Milan, Claude Montana in Paris and Calvin Klein in New York. He moved to San Francisco in 1995 to develop new BFA and MFA curriculum for the Academy of Art University and returned to London in 1998 as head of the now infamous menswear course at the Royal College of Art. His goals have been to regenerate the perception of menswear design, to place graduates at top fashion houses worldwide and establishing a strong RCA menswear presence within New Generation and the MAN Show at London Fashion Week. His research, for which he has been awarded three fellowships, is motivated by a desire to create the best possible opportunity for his students. These include four written research projects, which explore perceptions of student learning, employer engagement and the relationship between academia and industry, and the recent film that contributes to the documentation, dissemination and archiving of the design process as it exists in the distinctive workshop method of art and design education in the School of Fashion & Textiles at the Royal College of Art.

VCUQatar’s Spring Lecture Series aims to present prominent international professionals from the fields of fashion design, graphic design, interior design and painting and printmaking while exposing students and the industry to design as the interdisciplinary glue that informs the future of business. Halcyon Daze is the last lecture of the series for the semester.

‘Halcyon Daze’ on 13 April is held at the VCUQatar atrium and starts at 6:00 PM. The lecture is open to the public. 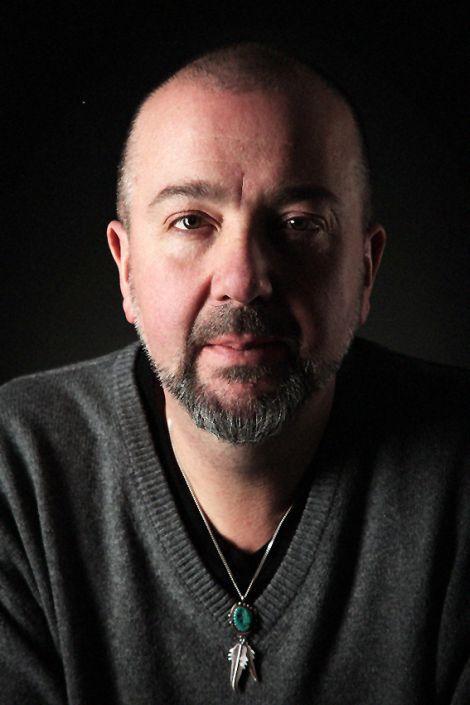 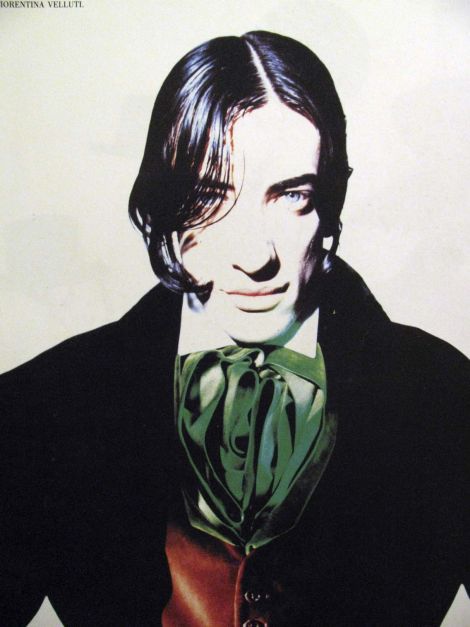 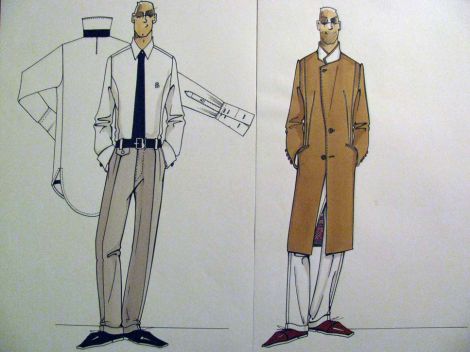 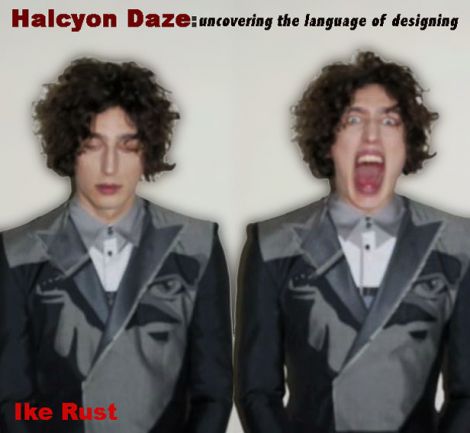 A still from the film Halcyon Daze by Ike Rust