Virginia Commonwealth University in Qatar presents a lecture by Nada Shabout entitled Traditions and Controversies on Monday, 6 February, 2012 at 6:00 pm at the Atrium at VCU Qatar. The lecture is open to the public.

Nada Shabout, Ph.D., is an Iraqi American art historian specializing in modern Iraqi art. Currently, she is associate professor of art history and director of the Contemporary Arab and Muslim Cultural Studies Institute at The University of North Texas. Her lecture, Traditions and Controversies’, will focus on issues of tradition, artistic creation, public and private presentation and education.

Shabout has been organizing panels and presenting around the world on the state of Iraq’s modern heritage following 2003, the relationship of identity and visual representations in modern and contemporary Iraqi art, and exhibitions of Middle Eastern arts in the West since 911. Among her honors is The American Academic Research Institute in Iraq ( TAARII) fellowship 2006, 2007; and Fulbright Senior Scholar Program, 2007 Lecture/Research fellowship to Jordan Project, " Arab Art Now: A Study of the Contemporary Art Vision in Jordan." She is a founding member and first president of the Association for Modern and Contemporary Art of the Arab world, Iran, and Turkey (AMCA) and was a member of the Cultural Development Committee Board of Governors, Qatar Foundation, and a consultant to the Museum of Modern Arab Art in Doha, Qatar between 2008 and 2011.

Shabout’s areas of research and expertise include cultural destruction and preservation, historiography of Arab art, historiography of Iraqi art, identity politics and art, and post-colonial and feminist theory. More recently she was co-curator of the exhibition Sajjil: A Century of Modern Art with Wassan al-Khudhairi and Deena Chalabi at Mathaf Arab Museum of Modern Art, Doha, Qatar and also curator of “Interventions: A Dialogue Between the Modern and the Contemporary” at the Museum of Islamic Art, Doha, Qatar. She is the author several articles and books including New Vision: Arab Art in the Twenty-First Century (2009) with Salwa Mikdadi, and Modern Arab Art: Formation of an Arab Aesthetic (2007) which was based on her dissertation. 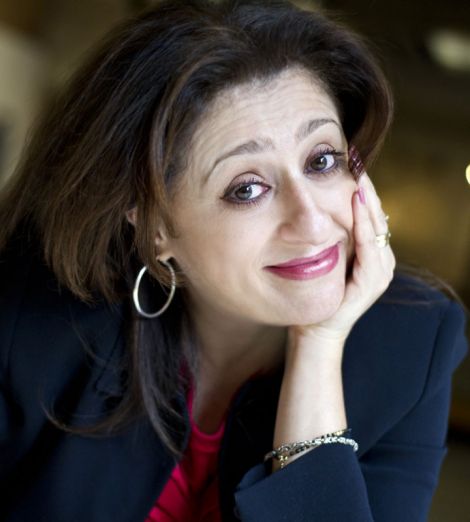