Announcing the results of its 2011 International Poetry Book Contest, Accents Publishing said Patty Paine’s The Sounding Machine is an exquisite collection of poetry that interrogates memory, culture and loss with courage and compassion. The poems are powerful and urgent and ultimately, with great empathy, they offer solace and the possibility of wringing beauty from ruin. The collection, published as part of the Accents Publishing Full-Length World Poetry Series, has just been released. Judge Lisa Williams, who selected the manuscript, provided a perceptive foreword as an entry into the book.

Katerina Stoykova-Klemer senior editor of Accents Publishing says, “The poetry in Patty Paine’s The Sounding Machine is of uncompromising quality and stunning beauty”, adding they were both proud and excited to publish it. “It’s wonderful to see Patty Paine - a steward of the art of poetry - receive recognition for her own work. She is poised to make a mark in the world of contemporary poetry with her award-winning, full-length book. We believe in the book and in Patty’s talent and commitment.”

Accents Publishing is an independent press based in Lexington, KY. Currently it specializes in publishing poetry with a mission to promote brilliant voices, and to foster an exchange of literature among different world cultures and languages.

Contest judge Williams in her statement says, “Rigorous and affecting, Patty Paine’s The Sounding Machine held me from the very first page. The child of a Korean mother and an American father, Paine describes being held between cultures and between tongues - and the unfolding of her own speech - with dry-eyed, illuminating detail: “there are days/when language is heavy/furniture you push around/a house made of nothing/but hallways.” In this varied and inventive collection, language startles, estranges, and reveals the poet’s wondering attention. In one poem, because the speaker’s mother “forbid Korean . . . I craved her/forbidden tongue”; thus, the narrator describes listening to the mother talk with her friends as “English staggered from their throats,/but Korean burst open/like ripe fruit.” In other poems, there is an “unwhole moon,” “men and their bladed hands,” “a scar” that “mouths its terrible story,” and children who “lash … with laughter.” Descriptions like these continually surprise with the transformation of the ordinary into fresh, unpretentious metaphor: “Some days I feel/ like a child with holes/in my pockets, every day losing/some small stone of myself.”

“Language is a focus of this collection,” Williams adds, “but so is the body - both are intertwined in narratives of entangling family and coming-of-age. A section of prose poems alternates between So Nyo Kim and Robert, the American soldier she marries during the Korean War. Later poems describe So Nyo’s painful decline, a stepfather’s abuse, and a young woman’s growing awareness of a life beyond home. Yet even the most personal poems escape self-pity and are so precisely crafted that they do not overburden the reader. In one of the most telling moments, the speaker of “Robbinsville Mobile Home Park for Seniors” walks along train tracks to an abandoned house “that groans/ when the train hammers past,” and finds herself “lying on the warped boards just to feel/the ruin in my spine.” The body, we learn, is an instrument of failure and experience, just as the tongue is. It is also a listening instrument. The title The Sounding Machine is apt and beautifully relevant for these resounding poems.”

Patty Paine is an assistant professor of English at Virginia Commonwealth University in Qatar where she teaches writing and literature, and is assistant director of Liberal Arts & Sciences. She is the author of The Sounding Machine (Accents Publishing), Feral (Imaginary Friend Press), Elegy & Collapse (Finishing Line Press), and co-editor of Gathering the Tide: An Anthology of Contemporary Arabian Gulf Poetry (Garnet Publishing & Ithaca Press). Her poems, reviews, and interviews have appeared in Blackbird: an online journal of literature and the arts, The Atlanta Review, Gulf Stream, The Journal and many other publications. She is the founding editor of Diode Poetry Journal and Diode Editions. 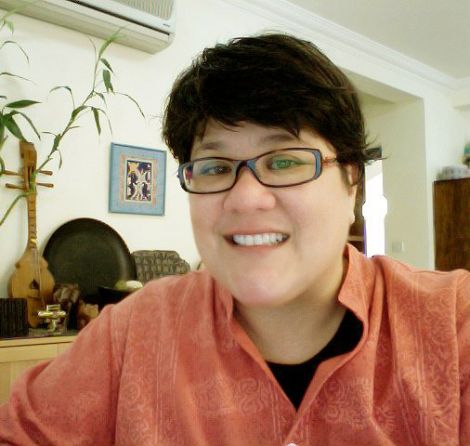 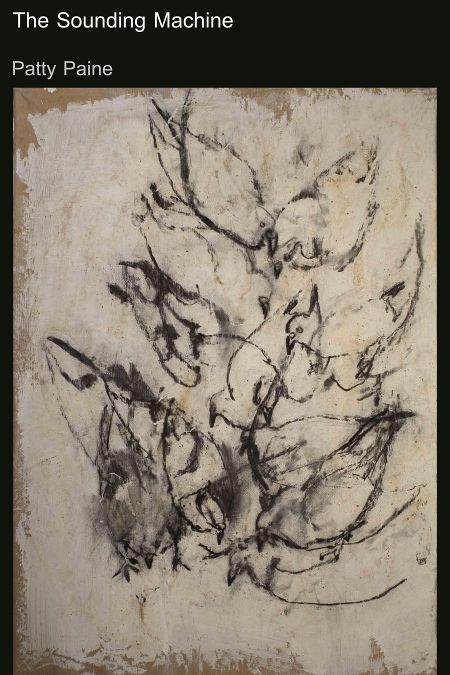