Works by graphic design department faculty Associate Professor Levi Hammett, Assistant Professor Maryam Al-Homaid; and Pornprapha Phatanateacha, the Founder of Bangkok-based design research company Mixed Methods (and who was previously an Acting Director of the MFA program at VCUarts Qatar) were on display at Bangkok Design Week in Thailand recently.

Bangkok Design Week is a creative and design festival that takes place across creative districts in the city, such as Charoenkrung, Khlong San, Rama 1 and Sukhumvit. The event took place from January 27 to February 4, 2018, and works by our current and former graphic faculty were on display.

The four carpets in their “Patterns of Human Behavior” by series were shown for the first time as a full set at the event.

Displayed with the carpets, and exhibited for the first time, was the new work “Population”, a hand-made Mashrabiya that is crafted with four types of hardwood that are used to compose a motif of abstracted human figures representing the different cultures and socio-economic groups living in Doha.

"Patterns of Human Behavior" is a series of four hand-made carpets used as a mechanism to document unconventional cultural patterns, local identities, and urban behaviors. Each of these carpets is carefully hand-made, preserving the traditional Islamic carpet practices of preparing quality sourced wool, dyeing the fiber with natural ingredients, and hand-tying the entire carpet one knot at a time. The entire process took approximately eight months to complete.

The “Urban Intervals“ carpet was the first in the series and explores the disappearing architectural patterns around the city of Doha, Qatar. The “Transit“ carpet explores the car culture and associated roundabout architecture that was a prominent feature of Khaleeji cities (particularly Doha) until recently, where many are being replaced as cities upgrade their infrastructure. The last carpet is titled "Construction" and celebrates the construction culture that has remained a significant part of the identity of Doha throughout the last 20 years.

In addition to the exhibition Levi, Maryam, and Pornprapha conducted a workshop as part of the Bangkok Design Week events. The workshop introduced attendee's to the "Cultural Camouflage" design methodology, prompting them to explore the contemporary urban culture of Bangkok and imagine design objects that would engage with that culture. The workshop was attended by students and young professionals from all over Thailand.

The video below shows Levi, Maryam, and Pornprapha conducting the workshop. 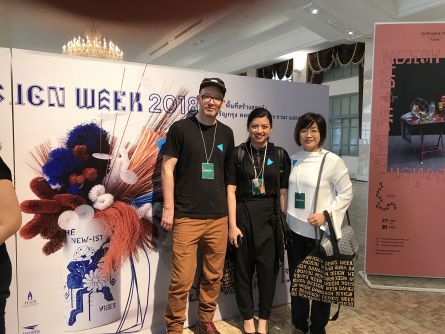 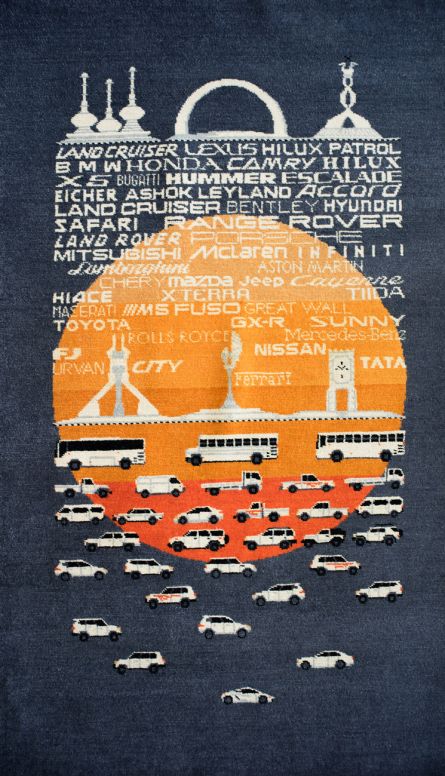 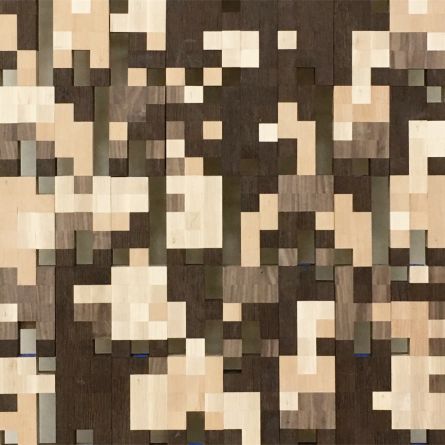